The system is integrated with an on-board CPU with a driving algorithm that determines a score by comparing the trainee’s manual inputs with approved driving directions. 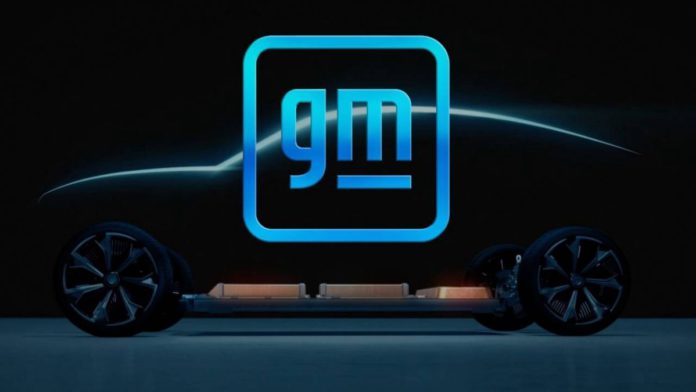 The one-of-a-king technology does not require a human instructor to train new drivers. It uses multiple sensors for the car’s autonomous functions with monitoring how the driver-in-training operates controls like the accelerator, brake, and steering to evaluate and train drivers.

According to the patent, the system is integrated with an onboard CPU with a driving algorithm that determines a score by comparing the trainee’s manual inputs with approved driving directions.

The score calculated by GM’s self-driving driver-training feature is comparable to a score given by a human instructor. Once the score is determined, the system automatically allows the driver to access specific controls based on their marks.

It is yet unclear whether this solution will be available on personal automobiles, the patent suggests it may be utilized as a part of a fleet for driver instruction. Moreover, the patent also emphasizes the potential benefits of using autonomy rather than human instructors to teach novice drivers.

The technology might be able to minimize the chances of any human bias while making decisions related to the capabilities of a driver.

However, GM has provided no information regarding its plans to make this technology available to the public.

Recently, GM and Honda also announced that they plan to develop new affordable electric vehicles (EVs) to enter a new market. The partnership entails producing an EV for the North American, South America, and Chinese markets at a lower cost than Chevrolet’s planned Equinox EV.