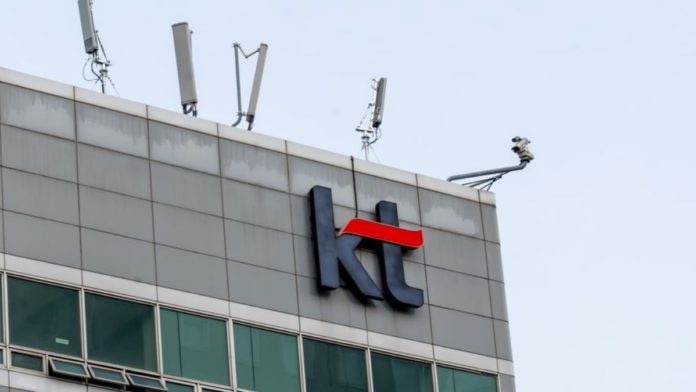 KT has partnered with Deep Brain AI, a firm that specializes in visual artificial intelligence technology, to develop and launch the AI kiosks. According to the company, Deep Brain AI and KT signed a memorandum of understanding last week to materialize this partnership.

The company plans to name the service “Giga Gini AI Human.” KT’s new AI kiosk will be different from the others available in the market as it would be able to talk to customers in real-time instead of just providing preset offerings, making it a highly capable solution.

“In addition, the AI [entity] will be able to provide 24-hour non-face-to-face services through other platforms like robots, home appliances, mobile apps, and cars. We are cooperating with universities and research institutes to keep developing a mega-scale AI that has conversational skills as natural as that of a human being,” said a KT spokesperson to UPI News.

However, sources say that the new AI tool has not yet passed the Turing test, which is crucial for its launch.

The Turing Test is a method of artificial intelligence research that determines if a computer can think and communicate like a human being. During the test, one of the persons serves as the questioner, and the other two humans and the computer serve as the replies. Then the responses are analyzed to determine whether the AI model can mimic human behavior.

“Some question the viability of the Turing test and the value of pursuing it. But the test is a kind of holy grail for many AI researchers. Many companies want to pass the Turing test for the first time in the world without any doubts,” said the CEO of South Korean business tracker Leaders Index, Park Ju-gun.