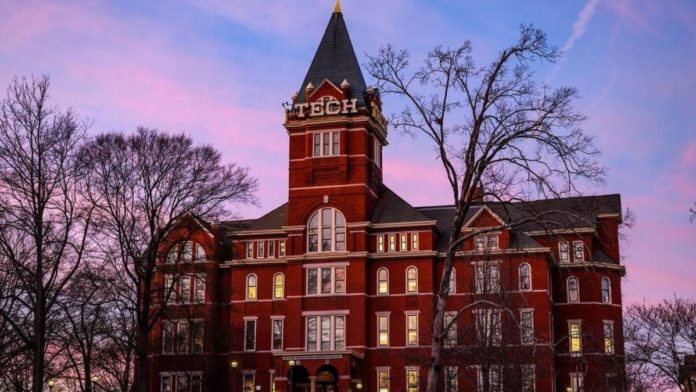 Traditional sampling techniques use Neighborhood Explosion Phenomenon (NEP) to sample. However, this technique poses a high dependency of node embeddings (in graphical neural networks) on their neighbor’s embeddings. The NEP has the most significant effect on node-based sampling techniques.

However, it was found that node-based approaches sample subgraphs with insufficient depth. Layer-based sampling, in which sampling is done collectively for each layer, was therefore suggested.

Read More: Nubank Plans to Use Polygon Tech To Create its Own Crypto Asset

But sampling subgraphs resulted in higher biases than their node and layer-based counterparts. Thus, the research ultimately focused on using a combination of these techniques in developing LABOR.

LABOR’s main contribution was using Poisson’s Sampling technique. A significant decrease in computation, memory, and communication is realized for the sampled points due to correlating the methods of layers and nodes.

Also, LABOR and neighbor sampling employs the same hyperparameters; they can be used interchangeably.