Fractal Analytics has hired JP Morgan, Morgan Stanley and Kotak Mahindra Capital to manage the fundraising for the IPO. 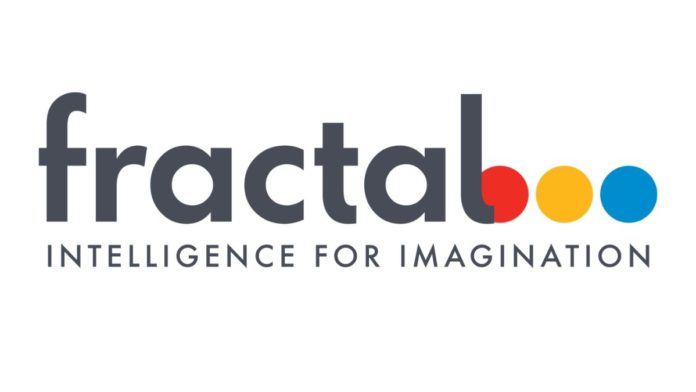 India-based artificial intelligence company Fractal Analytics is all set to go public via an initial public offering by the second half of this year.

According to company officials, Fractal Analytics is expecting to hit a valuation of $2.5 billion. People familiar with the situation mentioned that the firm aims to dilute 15-20% of its stock in an IPO that might be a combination of primary and secondary offerings.

The ongoing COVID-19 pandemic has changed the working system of many companies as now organizations are shifting to cloud-based solutions, which has helped data service providers a massive boost in their growth, including Fractal Analytics.

Economic Times reported that Fractal Analytics had hired JP Morgan, Morgan Stanley, and Kotak Mahindra Capital to manage the fundraising for the IPO.

Earlier this year, Fractal Analytics became the second Indian company to achieve unicorn status in 2022 after receiving $360 million funding from TPG Capital Asia. According to the company, the transaction of the funds is planned to close by the first quarter of this year.

“They have built a great client-centric, people-oriented culture and have an impressive track record of solving and scaling AI engineering challenges, especially on the Microsoft platform, for marquee clients,” said Co-founder and group chief executive of Fractal, Srikanth Velamakanni, regarding the acquisition.