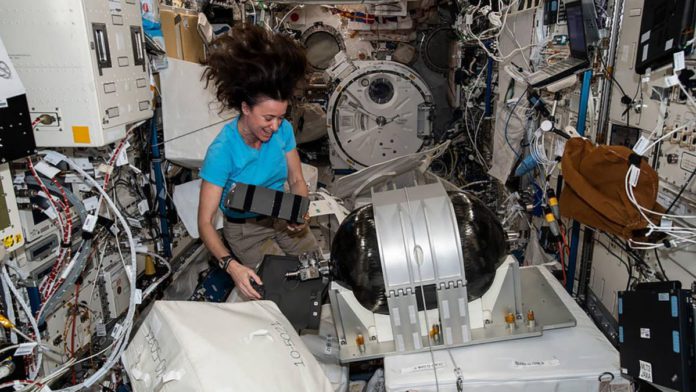 Cosmic radiation can lead to health problems and cause cancer complications since it can penetrate several layers of aluminum and steel layers and affect human tissue during space travel. Since there is little data on how cosmic radiation affects astronauts from existing space missions, they need to access soiled data from various institutions that are heavily protected. FDL’s casual machine learning models don’t have to move the data between physical locations to operate on data across different areas.

Shashi Jain, strategic innovation and FDL partner manager at Intel, said that “We believe that the FDL Astronaut Health challenge results will enable NASA to understand the mechanisms involved in protecting astronauts more effectively as we return to the moon and beyond, as well as provide a blueprint to accelerate the use of AI in healthcare applications on Earth.”

Intel and FDL’s casual machine learning allows a federation of collaborator institutions to allow access to the data without moving it to separate locations. This is a testament to how public and private institutions can work together to unlock more insights that would otherwise remain buried.

FDL’s CRISP 2.0, developed by extending CRISP 1.0, leverages Intel’s Open Federated Learning framework (OpenFL). It makes it possible to drain and combine FDL’s CRISP 2.0 from institutions such as Mayo Clinic, NASA, and NASA GeneLab without moving the data to a central location.