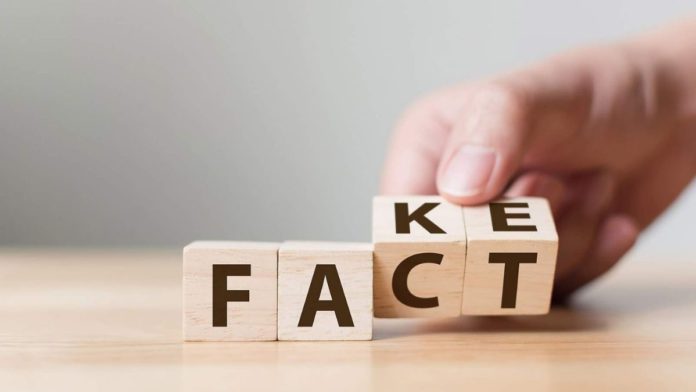 Surprisingly, the experts failed to recognize it. Artificial intelligence is used to identify fake news as it enables computer scientists to check large amounts of false information instantly. Ironically, the same technology is being used to spread misinformation in recent years. Natural Language Processing (NLP) is used by most Transformers like BERT and GPT to interpret text and produce translations and summaries.

However, Transformers can also be used to generate fake news across various social media platforms like Facebook and Twitter. According to the study,  Transformers also pose a misinformation threat in medicine and cybersecurity.

The researchers performed an experiment, which showed that cybersecurity misinformation examples generated by Transformers were able to trick cyber threat experts, who have knowledge about all kinds of cybersecurity threats and vulnerabilities.

Similar techniques can be used to generate fake medical documents. During the COVID-19 pandemic, this method was used many times to create fake research papers, which were being used to make decisions regarding public health.

Nowadays, both healthcare and cybersecurity sectors are adopting artificial intelligence to extract data from cyber-threat intelligence, which is used to develop automated systems to help recognize potential cyber-attacks.

If these automated systems process fake cybersecurity data, their effectiveness in detecting a real cyber-attack reduces drastically. People spreading misinformation are developing new and better ways to spread fake news faster than experts create ways to recognize them. At the end of the day, the responsibility is of the reader to triangulate the information with other trusted sources before believing it to be authentic news.