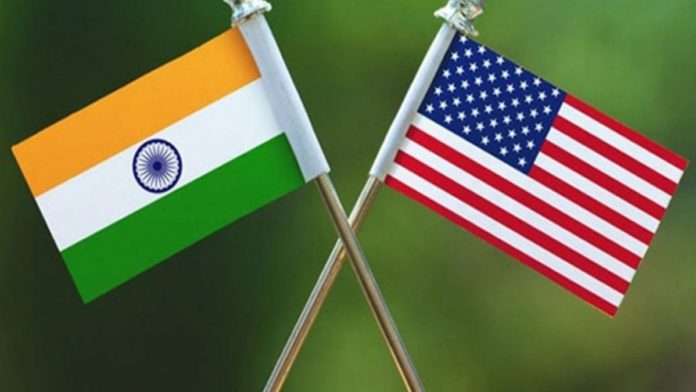 The United States and India have joined hands again by launching the U.S.-India Synthetic Intelligence (USIAI) Partnership. India’s massive potential in the field of artificial intelligence is the main reason for this partnership between the two democracies.

Joe Biden recently established the National Artificial Intelligence Initiative Office with the sole focus on partnering with the allies of the country for research and development of artificial intelligence. This partnership will be beneficial for both the countries, as India would get better chances to upgrade its infrastructures, and the US will get access to Indian tech talents.

Georgetown University’s Center for Security and Emerging Technology report mentioned that India produces seven times as many engineering graduates each year than the United States. But the lack of opportunities in the field of artificial intelligence retards India’s development.

11% of the top 50 artificial intelligence startups in the US are founded by Indian immigrants. Their contribution not only adds to the US economy but also benefits India through tech transfers, investment opportunities, and outsourcing.

Policymakers in India and the United States can facilitate their artificial intelligence ambitions by strengthening ties with Indian talents and backing their ventures in both nations. India’s colossal population produces way more graduates each year than its economy can absorb. This gives America the opportunity to lure talented individuals to the country.

This partnership can help India to encourage the US to set up University campuses in India, which would improve the standard of education. The increasing Indian tech diaspora in the US is a crucial element of the India-US artificial intelligence partnership that will enable the two countries to strengthen one another further and together implement emerging technologies in accordance with democratic values and principles.