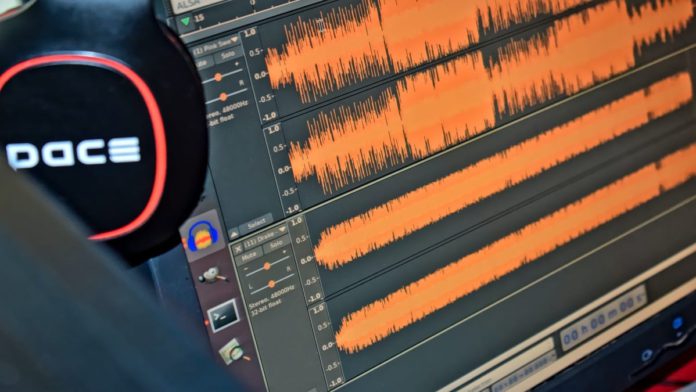 Multilingual models leverage data from other languages to transcribe in multiple languages. These models mostly use supervised cross-lingual training, which requires labeled data in various languages. But the transcribed speech acts as the label is often scarcer than unlabeled speech and requires non-trivial human annotation. Hence, unsupervised representation learning or pre-training is used as it does not require labeled data. The choice is supported by previous experiments that have shown cross-lingual pre-training is very useful for low resource languages mainly.

What Is New This Time?

How Does The XLSR Architecture Look?

It is pre-trained on 56k hours of speech in 53 languages on datasets like BABEL – conversational telephone data, CommonVoice – a corpus of read speech, and Multilingual LibriSpeech (MLS). When pretraining on L languages, multilingual batches are formed by sampling speech samples from a multinomial distribution. The model is trained by solving a contrastive task over masked latent speech representations and learning a quantization of the latent features shared across languages. The researchers randomly masked all time steps with probability 0.065 to be initial indices and the next ten timesteps. The objective requires identifying the real quantized latent for a masked time-step within a set of K = 100  other latent features sampled from other masked time steps. A codebook diversity penalty augments this to encourage the model to use all codebook entries.

To fine-tune the model, a classifier representing the respective downstream task’s output vocabulary on top of the model is added and trained on the labeled data with a Connectionist Temporal Classification (CTC) loss. Weights of the feature encoder are not updated at the fine-tuning time. For CommonVoice, they fine-tuned for 20k updates and on BABEL for 50k updates on 2 GPUs for the Base model (XLSR-10) and 4 GPUs for the Large model (XLSR-53).

What Were The Results?

To tinker with the code and read more, visit here.