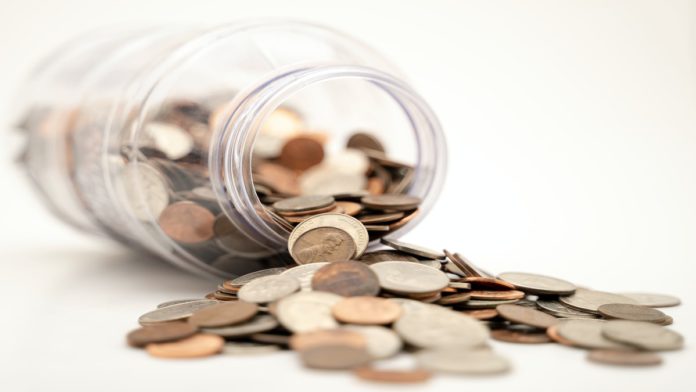 India’s statistics ministry is turning the tide from manual labor to intelligent machines to speed-up economic data gathering and draw insights. India has been alleged for fudging up the numbers that indicate the country’s economic buoyancy to meet political ends. On top of it, revisions to published data and insufficient workforce to crunch the numbers have added salt to the injury.

In timely reporting of statistics, India lags behind major Asian counterparts like China and Japan. India’s quarterly GDP data are reported with a lag of two months, whereas China reports within three weeks. Similarly, the Indian employment data is always a year behind, compared to the US and Europe who reported weekly unemployment rates during the pandemic. Therefore, the ministry wants to automate the collection and analysis of economic data to better monitor financial institutions.

Statistics Secretary Kshatrapati Shivaji said, “Because of the changing landscape, there’s a growing need for more and more data, faster data and also more refined data products. With end-to-end computerization, this type of automation will enhance the quality, credibility, and timeliness of data.”

A $60 million program with the World Bank has pushed the ministry to build an information portal that collates real-time data. The Indian government has announced the National Policy on Official Statistics to catalyze the Indian Statistical System for major reforms to meet the data systems’ increased demands and produce evidence-based forecasting. Real-time monitoring of the economy and governance using AI will be carried out via the National Integrated Information Portal (NIIP). The institute is being established in the Ministry of Statistics and Programme Implementation to provide a high-end platform for data analytics to help realize real-time data availability and inference objectives. The government has also planned to set up data centers across India for in-house analysis of domestic economic data. It is now up to the implementations that will judge whether the statistics ministry AI adoption will be a successful one or not.