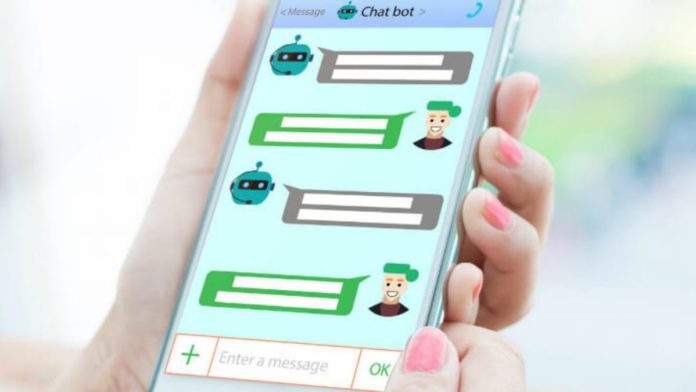 Facebook has recently launched its new open-source chatbot named Blender Bot 2.0 that is capable of building long-term memory along with its complete codes, evaluation setup, and model.

The new chatbot is also capable of searching the internet in order to have in-depth conversations with users. Blender Bot 2.0 stores information gathered from discussions for months that can be used to provide better responses to users in upcoming conversations.

Facebook has also taken care of privacy issues by separately storing information of the users. Data of a particular user will not be used in chats with other consumers. The new chatbot can provide quicker resonances as it is no longer dependent solely on the information gathered from users but can now search the entire internet to look for answers for queries.

The company’s test found out that Blender Bot 2.0 can outperform any other platform available in today’s market. Leveraging its high-end features, Bot Blender 2.0 is capable of staying up-to-date with the latest developments across the globe like sports scores, movies, and tv series, product reviews, and lots more.

The chatbot uses a new Retrieval Augmented Generation model developed by Facebook that enables it to create dialogue responses beyond its locally available data. Facebook noted a 55% improvement in the use of previous conversations and a 17% increase in engagingness score over its earlier platform.

The company believes that their ground-breaking technology will revolutionize the virtual assistance industry and it plans to further enhance its platform in the near future.