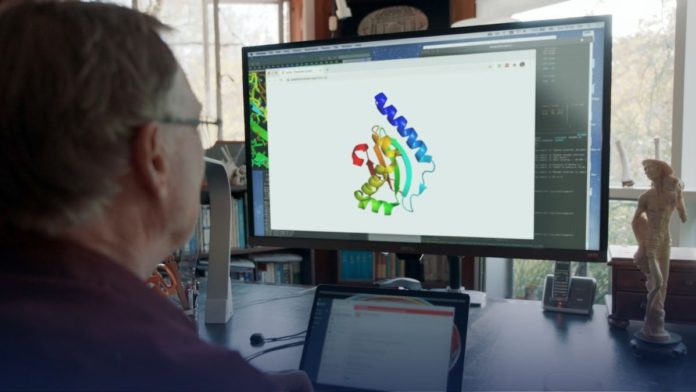 Alphabet’s DeepMind had recently announced that it had launched an open-source version of its artificial intelligence-powered platform AlphaFold 2. The platform is capable of accurately mapping protein structures much faster than traditional methods.

The company developed this platform to tackle challenges like the protein folding problem by enabling scientists to generate accurate 3D protein structures in a very short amount of time.

John Moult, a biologist at the University of Maryland, said, “This problem has been around for fifty years. Lots of people have broken their heads on it.” Other similar platforms like RoseTTafold, developed by David Baker and his team at the University of Washington, are also gaining popularity as they compete with DeepMind’s AlphaFold.

He said, “It is appropriate that it is not coming out after ours, as our work is really based on their advances.” Earlier in 2020, DeepMind unveiled its artificial intelligence-powered technology in a competition called Critical Assessment Of Protein Structure Prediction (CASP).

DeepMind had also partnered with the Drugs for Neglected Disease Initiative (DNDi) to develop cures for fatal diseases like Chagas and leishmaniasis. The CEO of DeepMind, Demis Hassabis, recently tweeted that the company’s AlphaFold will be available to the entire scientific community at no cost to assist scientists in their research and development process.

Developers will now be able to download both RoseTTafold and AlphaFold’s code and independently work on enhancing the platforms. A biologist at the Toyota Technological Institute, Jinbo Xu, said, “Many researchers will build their own structure prediction methods upon Baker’s work.”

David Baker’s team had earlier set up servers that have predicted more than 5000 protein structures and have been used by 500 researchers to date.