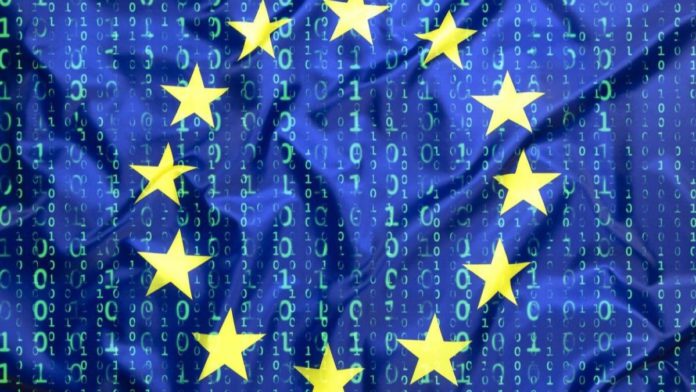 The European Union (EU) has given regulatory approval to the first AI tool capable of full autonomous X-ray analysis. Designed by medical imaging company Oxipit, the autonomous AI imaging suite called ChestLink was developed to operate alongside medical practitioners to help with their clinical workflow. ChestLink can scan X-rays for anomalies and give findings to patients if their X-rays are normal. The tool transmits the X-ray to a radiologist for manual assessment when it detects a possible health issue. If the AI is unsure that a patient’s X-ray could show abnormalities, it sends findings to a radiologist as a preventive step to guarantee that they don’t miss any underlying health risks.

According to informative materials from the Oxipit, most X-rays in primary care are trouble-free, therefore automating the procedure for such scans might reduce radiologists’ workloads.

In the EU, the technology currently has CE Class IIb certification, indicating that it complies with safety regulations. The certification is similar to FDA clearance in the United States, but the measurements are significantly different as a CE mark is easier to get, takes less time, and doesn’t require as much review as an FDA clearance. The FDA examines a device to see if it is safe and effective, and it frequently requests additional information from manufacturers.

ChestLink spent more than a year in numerous pilot tests at various locations evaluating 500,000 genuine X-rays before being certified. It made zero “clinically relevant” errors during these tests. Oxipit is hopeful that ChestLink will also get certified by the FDA  for potential use in the United States.

The first clinical deployment of ChestLink is scheduled for early 2023. For the purpose of safety and certainty, Oxipit will begin by assigning ChestLink retrospective analyses, i.e., X-rays that have previously been evaluated by radiologists. ChestLink will be deployed for preliminary analysis under the supervision of Oxipit and medical institution personnel after it passes that real-world test. ChestLink will be moved to autonomous prospective reporting in the last stage of implementation, as planned. Staff will be able to swiftly track the processes of application choices using a real-time analytics page if a radiologist needs to manually evaluate a patient’s X-ray after ChestLink granted them a clean bill of health.