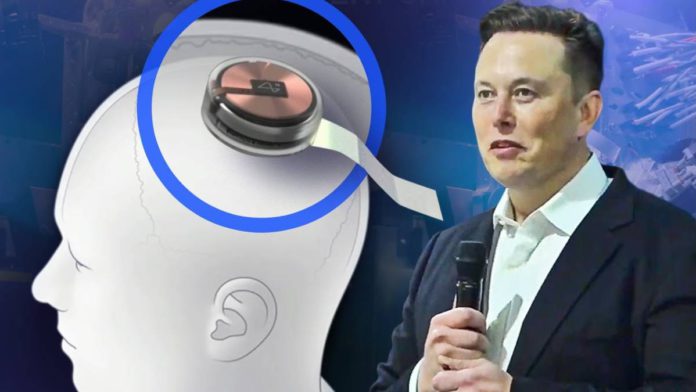 Elon Musk said that he expects the Neuralink brain chip to begin human trials in the next six months. During a presentation by Neuralink, Musk updated on the chip’s progress and said he plans to get one for himself. He added, “We want to be extremely careful and certain that it will work well before putting a device into a human.”

Neuralink is a neurotechnology organization that is working on brain-computer interfaces. The company develops implants and chips that focus on enhancing brain functionality. The recent brain chip being developed is designed to restore a person’s vision, even in people born blind.

Without any supporting data, Musk claims that Neuralink’s implants may one day allow for “superhuman cognition,” allow paraplegic people to control cellphones or robotic limbs with their minds, and “cure” autism and schizophrenia.

The FDA has not yet evaluated or cleared any of Neuralink’s products for human trials, so the announcement is warranting some skepticism. The company has also come under fire for its alleged treatment, designated for monkeys, resulting in paralysis, internal bleeding, seizures, and declining psychological health.