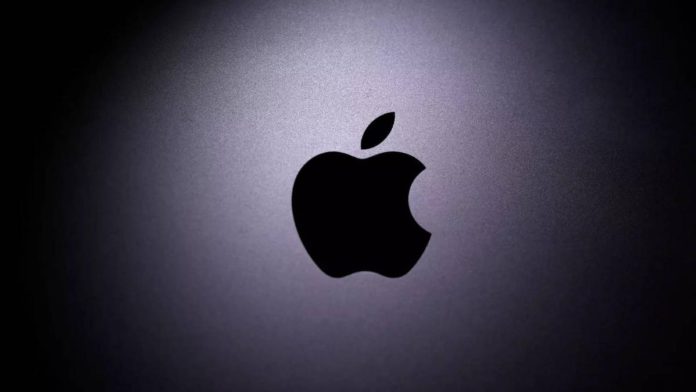 Stable diffusion is a text-to-image machine learning model that enables image generation from input texts. Until now, text-to-image was only possible via MidJourney or DALL-E, initially only if you were to make the waitlist.

Besides DALL-E and MidJourney, an open-source, free-to-use Stable Diffusion tool is also accessible on GitHub or Hugging Face. While using the open-source stable diffusion tool is a feasible option, it requires you to follow a step-by-step guide to install all the requisites. Mac’s Diffusion Bee app makes it a little more convenient. You just have to drop the app in your applications folder, open click, and write your prompts.

The app enables you to tweak image height and width, the number of steps the model runs, and the importance the model gives to your text prompts. There is no fee, and it does not require any additional software/hardware connection except the internet.

The developers recommend 16GB RAM due to the memory-intensive nature of machine learning, but it works very typically with 8GB RAM without any glitch.