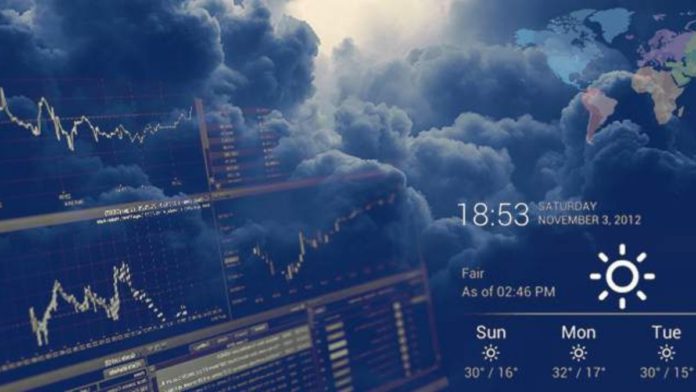 Google’s DeepMind and the University of Exeter have partnered with Med Office to develop a deep learning and artificial intelligence-powered predictive tool named ‘nowcasting system’ that can accurately predict where and when it’s going to rain.

Broadly used methodologies generate results that forecast rain only above six hours. But nowcasting can predict rain possibilities in the next ninety minutes. Not every meteorological organization can accurately predict the likelihood of heavy rainfall as it is a complicated task.

The nowcasting system will allow scientists to generate weather forecasts quickly to help many enterprises spread across various sectors to plan their operations effectively. Industries including aviation, water management, agriculture, emergency services, and many others would heavily benefit from this new product of DeepMind.

It also mentioned that NWP systems struggle to generate high-resolution predictions for short lead times under two hours. DeepMind’s nowcasting tackles this challenge by filling the performance gap. Earlier, many deep learning algorithms have been developed for weather prediction, but they only excelled in predicting the intensity and location of rainfall but not its time.

The head of partnership and product innovation at Med Office, Niall Robinson, said, “One forecast gets precipitation in the right location but at wrong intensity, or another gets the right mix of intensities, but in the wrong place and so on. We went to a lot of effort in this research to assess our algorithm against a wide suite of metrics.”

DeepMind’s research scientist, Suman Ravuri, said that the practical end-user inputs provided by Med Office pushed the model development in a different way than what they intended to do on their own.