The company filed for Chapter 11 in the U.S. Bankruptcy Court for the Southern District of Texas, according to a filing. 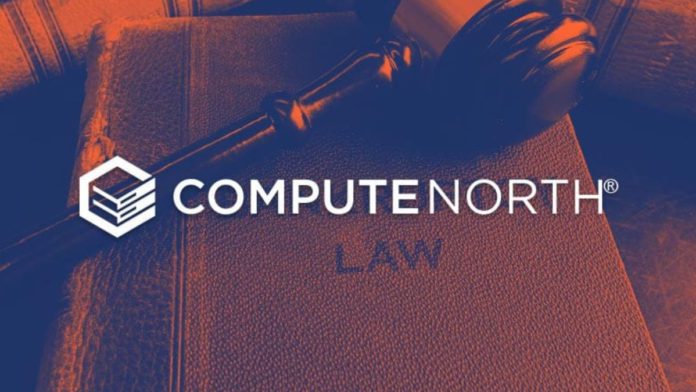 Compute North, one of the largest operators of crypto-mining data centers, filed for bankruptcy and revealed that its CEO stepped down as the rout in cryptocurrency prices weighs on the industry.

According to a filing, the company filed for Chapter 11 in the U.S. Bankruptcy Court for the Southern District of Texas.

Compute North in February announced a capital raise of $385 million, consisting of an $85 million Series C equity round and $300 million in debt financing. But it fell into bankruptcy as miners struggled to survive amid slumping bitcoin (BTC) prices, rising power costs, and record difficulty in mining bitcoin. The filing is likely to have negative implications for the industry. Compute North is one of the largest data center providers for miners and has multiple deals with other larger mining companies.

“The Company has initiated voluntary Chapter 11 proceedings to provide the opportunity to stabilize its business and implement a comprehensive restructuring process that will enable us to continue servicing our customers and partners and make the necessary investments to achieve our strategic objectives,” a spokesperson told CoinDesk.

The spokesperson added that CEO Dave Perrill stepped down earlier this month but will continue to serve on the board. Drake Harvey, a chief operating officer for the last year, has taken the role of president at Compute North, the spokesperson said.