CEO of Coinbase, Brian Armstrong, had to come up on Twitter with a series of Tweets to normalize the situation. 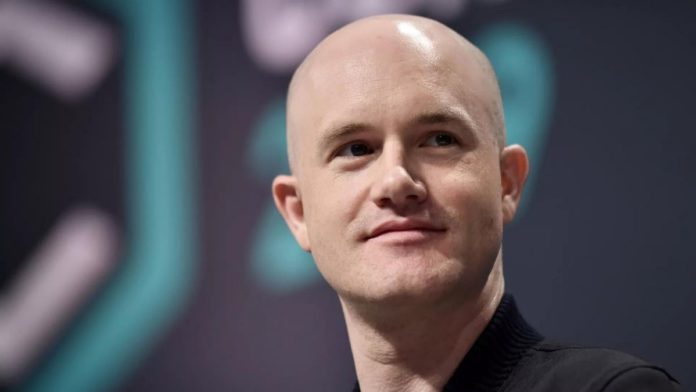 Online cryptocurrency platform Coinbase warns its investors that they may lose all of their crypto holdings if the company goes bankrupt in the future.

This news surfaced just after the company’s first-quarter earnings report got revealed. Moreover, Coinbase also recently witnessed a 27% decline in its share prices.

The havoc was caused after the Securities and Exchange Commission of the United States released a filing that expressed the views of the staff regarding the accounting for obligations to safeguard crypto-assets an entity holds for platform users.

The crypto industry erupted after this event, and the CEO of Coinbase, Brian Armstrong, had to come up on Twitter with a series of Tweets to normalize the situation. “We have no risk of bankruptcy, however, we included a new risk factor based on an SEC requirement called SAB 121, which is a newly required disclosure for public companies that hold crypto-assets for third parties,” Brain mentioned in a Tweet.

He further added that even in a black swan occurrence like this, he believes the company’s prime and custody customers have strong legal protections in their terms of service that protect their assets. Coinbase says that it holds $256 billion in cryptocurrencies and fiat money on behalf of its customers.