AI-powered CCTV cameras will be installed in all 593 police stations to check torture and corruption. 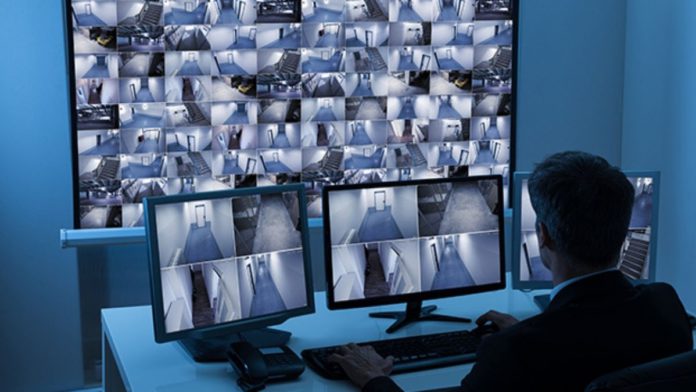 The government of Odisha plans to use AI-powered CCTV cameras to check and monitor any kind of torture arrested individuals in police custody. The new system will ensure that no accused is mistreated while they are under police custody.

According to the plan, all the previously installed CCTV cameras in various police stations across the state will be replaced with the newly designed artificial intelligence-powered CCTV camera.

A report of the National Human Rights Commission pointed out that five people die every day in India while they are under police custody. The new AI camera system aims to reduce this figure to an absolute zero in the state of Odisha.

The AI-powered camera system will use IP-based CCTV cameras, which will be able to send alarms to respective authorities when police officers assault anyone within the premises of the police station. Apart from torture, the AI surveillance system will also help in reducing any sort of corruption within the system, including bribing.

A senior officer at Odisha Computer Application Center said, “Efforts are on to use a defined software through which cameras can detect such activities including money being taken by the police from the accused or suspect.”

Earlier this year, the supreme court of India instructed every police station to install CCTV cameras to help keep track of the happenings in their premises. The installation of AI-powered CCTV camera systems has already reached the completion stage in various cities of Odisha like Bhubaneswar, Cuttack, Puri, Khurda, and Jagatsinghpur. A total of twenty AI CCTV cameras will be installed to cover multiple locations in police stations.

Manoj Kumar Mishra, Secretary of State Electronics and Information Technology Department, said, “In our quest to bring in more transparency in government institutions under that 5T charter, the state government will expedite installation of CCTV cameras in all 593 police stations.” He also mentioned that this would enable authorities to monitor police stations using the latest technology.