HomeNewsCisco to open a new design center in Spain for next-generation semiconductor...
News 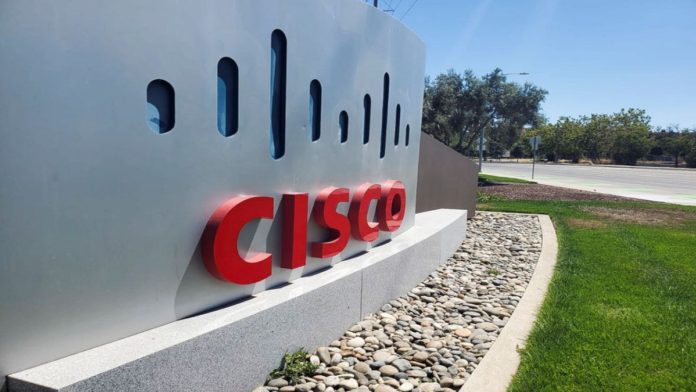 On November 10, Cisco announced its plan to open a new design center for developing next-generation semiconductor devices in Spain. Chuck Robbins, Chair and Executive of Cisco, made the announcement in a meeting with H.E Pedro Sanchez, the Prime Minister of Spain.

Cisco’s global strategy is to enable a scalable, reliable, and sustainable global semiconductor supply chain. Therefore, it plans to set up an engineering design center for designing and prototyping next-generation semiconductor devices under the Spanish strategic project for the PERTE Microchip (Recovery and Economic Transformation of Microelectronics and Semiconductors).

With Cisco’s knowledge and experience, the new center can help grow the European chips ecosystem. Pedro Sanchez stated that Spain is on its way to becoming a significant player in achieving the EU objective of reaching 20% of the world’s chip market by 2030. Spain has approved the PERTE Microchip and has roadmaps, incentives, and reforms to attract talent and strengthen the current Spanish ecosystem.

Cisco’s Country Digital Acceleration Program, Digitaliza, was launched in 2019 in Spain. As per Digitaliza, Cisco has planned to educate and reskill 40,000 workers, students, and unemployed people in digital technologies for the next 12 months with the non-profit Cisco Networking Academy. This can increase the number of Spanish people participating in Cisco Networking Academy courses to 300,000 by the end of 2023.