HomeNewsGoogle to pay about $391.5 million in settlements with 40 states over...
News

Google to pay about $391.5 million in settlements with 40 states over location tracking practices 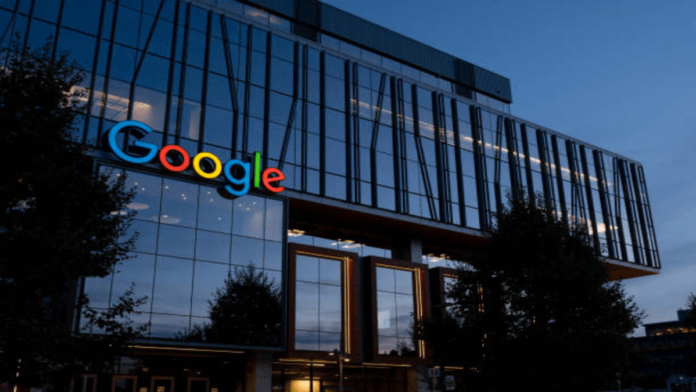 Oregon Attorney General Ellen Rosenblum announced that Google would pay about $391.5 million in settlements to 40 states over its location tracking practices.

While users thought they had turned off their location tracking of Google account settings, Google continued to collect information about their movements. According to the settlement, Google has agreed to significantly improve its location tracking disclosures and user controls in the next year.

The Google settlement was led by Ellen Rosenblum and Nebraska AG Doug Peterson, who declared that Google prioritized profit over their users’ privacy. Google has been crafty and deceptive in saving users’ information secretly and using it for advertising purposes.

According to the press release from Oregan’s, the Google settlement is the largest consumer privacy settlement in U.S history. Due to Oregon’s leadership role in the settlement and investigation, Oregon will receive $14,800 563.

As per the release, the Attorney General opened the Google investigation by following the 2018 Associated Press article that disclosed Google’s strategy to record the users’ movements when they have explicitly told not to do it. The article highlighted two essential features of Google account settings: Location History and Web & Activity. The Location History is ‘off’ until a user turns on the setting. Still, the Web & Activity, a separate account setting, is automatically ‘on’ when users set up a Google account.

According to the settlement, Google has to be more transparent about its practices with users. Google must show additional information to users whenever they turn a location-related setting on or off. It should make essential information about location tracking unavoidable for users. Google should provide detailed information about the types of location data that Google collects and how it is used in the enhanced ‘Location Technologies’ webpage. Besides Oregon and Nebraska, other states involved in the settlements are Florida, Arkansas, New Jersey, North Carolina, and more.