The 'prosecutor' was trained for five years, from 2015 to 2020, and went through 17,000 cases during the time. According to the Chinese scientists, they were able to identify and prosecute common criminals. 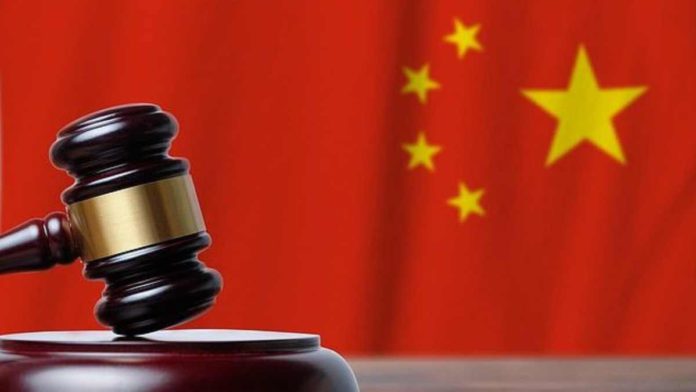 Chinese scientists claim to have developed the world’s first machine to identify people who have committed crimes using AI based Prosecutor. This is a significant technological development for China.

According to a researcher, an AI prosecutor can charge people with over 97 percent accuracy by utilizing verbal descriptions. According to the South China Morning Post, the Shanghai Pudong People’s Procuratorate, the country’s largest and busiest district prosecutor office, tested the machine.

An expert from the Project told local media that the Project aims to reduce prosecutor workloads. In one of the publications, Professor Shi Yong, the Project’s lead scientist, was quoted as saying, “The software could replace prosecutors in case-making processes to an extent.” He added that the system could also identify “dissent” against the state.

Scientists explained how the software works, saying it can process 1,000 human-created case description texts to determine whether charges can be filed. South China Morning Post reported that the machine was trained for five years — from 2015 to 2020 — and was fed 17,000 cases to identify and prosecute common crimes.

According to the South China Morning Post, the AI machine was trained on credit card fraud, gambling crimes, drunk driving, theft, and obstructing official duties. In time, they hope their machine will substitute prosecutors for some of the decisions made during the “decision-making” process.

The device will become adept at recognizing more types of crimes and charging those who deserve it with more training. Despite these concerns, some prosecutors are concerned about the new system. They asked who would be responsible if an error was made. Others said that people don’t want machines interfering with their work.

This is the first time artificial intelligence is being used in decision-making. While law enforcement agencies worldwide use digital technology extensively, it is primarily limited to evidence evaluation and forensics. 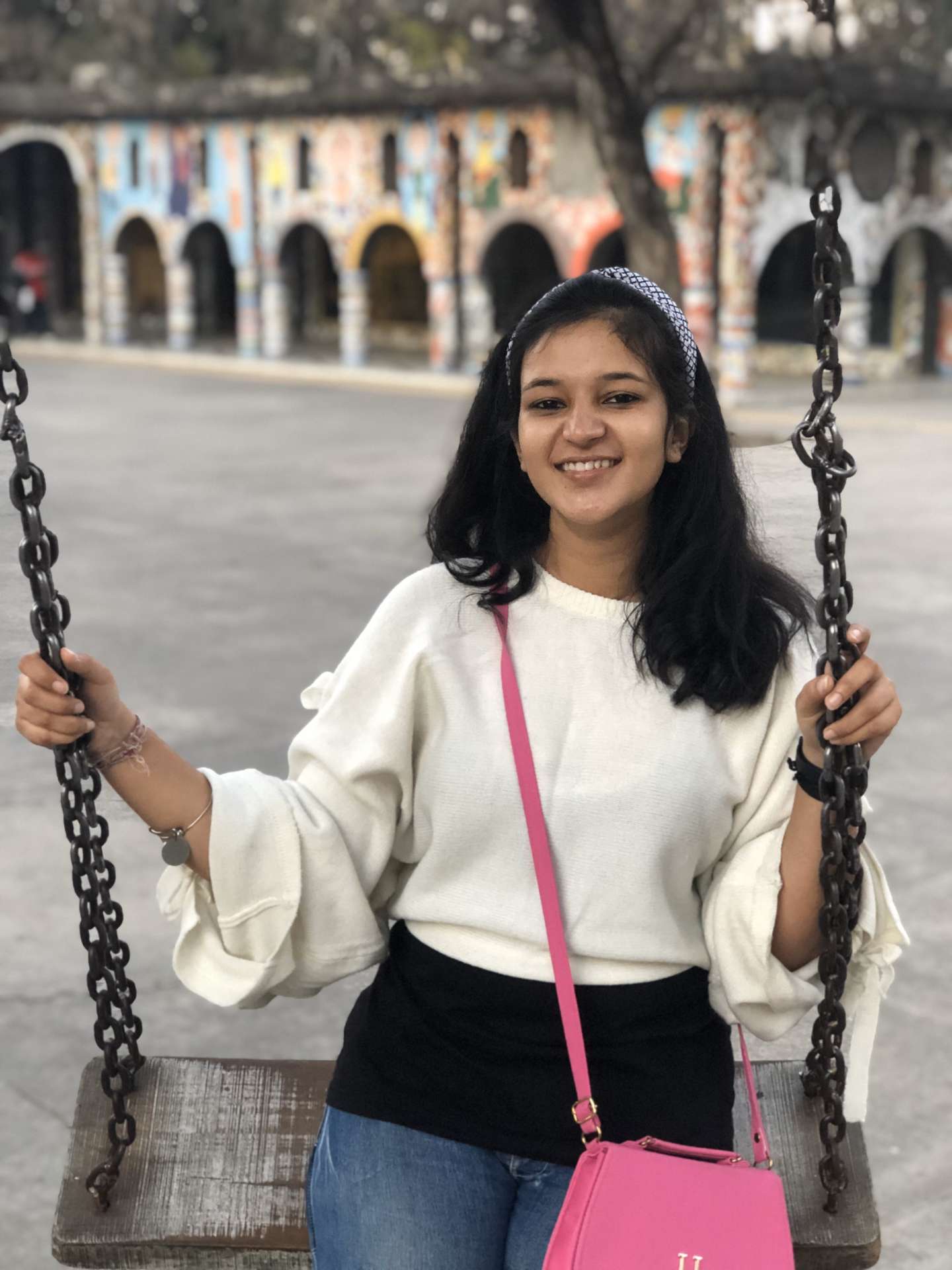