HomeNewsBengaluru ranked fifth for AI talent outside US
News

Bengaluru ranked fifth for AI talent outside US

In the AI talent pool, Bengaluru ranks 5th worldwide; the ranking is calculated by looking at indicators such as talent pool, investments, diversity of talents, and the evolution of the country's digital infrastructure. 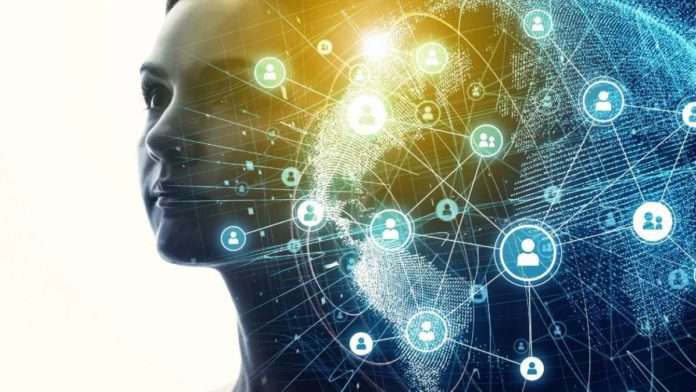 According to a study by The Fletcher School at Tufts University, Bengaluru, India’s technology capital, is ranked as one of the top five global cities with the most robust AI talent pools. Bangalore outranks Los Angeles, London, Beijing, Chicago, and Washington based on this rating.

The study mentions that Bengaluru is home to the world’s second-largest pool of AI talent, ranking fifth for diversity among AI professionals. According to this study, San Francisco, New York, Boston, and Seattle were ranked higher than Bengaluru.

These rankings were made using the Fletcher School’s TIDE framework, which consists of Talent Pool, Investments, Diversity of Talent, and changes in the state of the country’s digital foundation, along with gender and racial diversity, acceptance of migrants and cost of living.

While AI is becoming more popular among organizations, a considerable talent skill gap prevents many from accelerating their developments. Despite the growing number of AI talents, opportunities, firms across all industries struggle to attract top talent from a labor pool that isn’t growing fast enough, according to Deloitte’s third edition of the State of AI in the Enterprise survey.

The study found that nearly one-seventh of the AI talent pool is female compared with 27% in broad STEM fields. According to the TIDE framework, Delhi, Hyderabad, and Mumbai are the other Indian cities ranked among the top 50 AI cities.

It is good news for enterprises in India and for IT outsourcing firms that are seeking to increase their AI talent capabilities and differentiate themselves competitively.

The Fletcher study is another testament to India’s efforts to nurture its AI ecosystem over the past few years. According to the study, enterprise and startup companies have a substantial opportunity to develop India’s diverse talent to transform with AI.
The KPMG report “Technology Innovation Hubs 2021” listed Bengaluru as one of the top ten cities in the world for technology innovation outside the Silicon Valley.