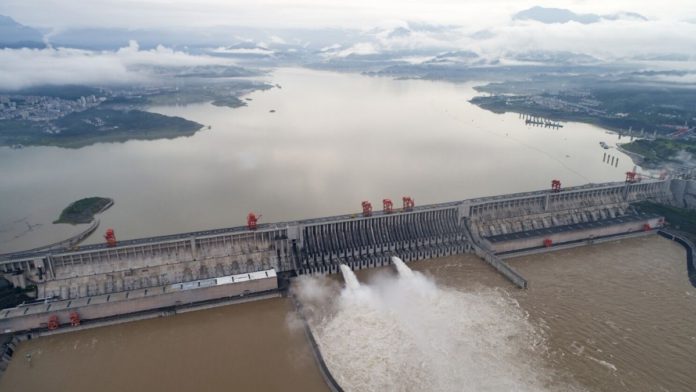 China is now working on a new project to build an artificial intelligence (AI)-powered 3D printed hydroelectric dam in Tibet.

According to reports, the dam will be constructed in just a period of two years on the Tibetan plateau. The dam will be built entirely by AI-powered robots that will act as a big 3D printer to produce the 180-meter construction layer-by-layer.

Though not much information has surfaced regarding the implementation of this project, the scientists claim that the technology had matured enough for mass “large, filled infrastructure” applications.

Yangkou Hydropower Station will be erected at the height of 180 meters above the Yellow River, with a capacity of generating five billion kilowatt-hours of power and providing electricity to 50 million people when completed in 2024.

AI-enabled robots will be deployed at the construction site independently along with the human workforce over the course of 2 years to build the dam.

China is heavily reliant on hydropower, which is the country’s second-largest source of energy after coal. This new dam is a step towards the country’s aim of reducing the dependence on coal for power.

3D printing has gained immense popularity over the last few years, with researchers building bizarre objects using the technology. For instance, Tsinghua University’s School of Architecture developed a 3D-printed concrete library in Shanghai’s Wisdom Bay Innovation Park last year. A 3D printed retractable bridge was also launched in the city that is capable of launching in less than a minute.