Chile joins Brazil, Saudi Arabia, and Serbia as the few jurisdictions that have approved the nearly $69 billion dollar purchase. 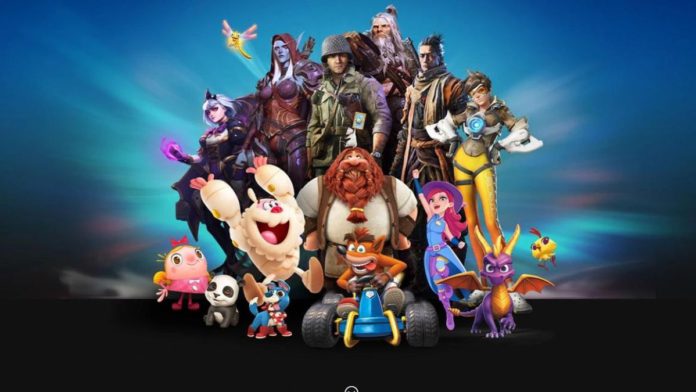 Chile has now joined Serbia, Brazil, and Saudi Arabia as the few jurisdictions that have approved the nearly $69 billion purchase. The regulator explained that there was still a lot of competition with other huge third-party companies such as Ubisoft, Electronic Arts, Epic Games, and others.

Lulu Cheng Meservey, EVP of corporate affairs at Activision Blizzard, said that as other responsible regulators review the facts, they expect more approvals like this one.

Microsoft still needs clearance from many countries. Several regulators are currently in the final phases of analyzing the deal, including the European Commission and the CMA in the UK.

This decision has received the disapproval of labor groups like AFL-CIO and the Communication Workers of America (CWA), which have asked for the deal to go on as more and more Activision Blizzard studios come together.

The CWA is also overseeing the unionization of over 300 Bethesda Softworks workers, with Microsoft confirmed to remain neutral during the proceedings.