NOMAD can sense its surroundings and automatically make decisions related to its movements without the need of any on board human driver. 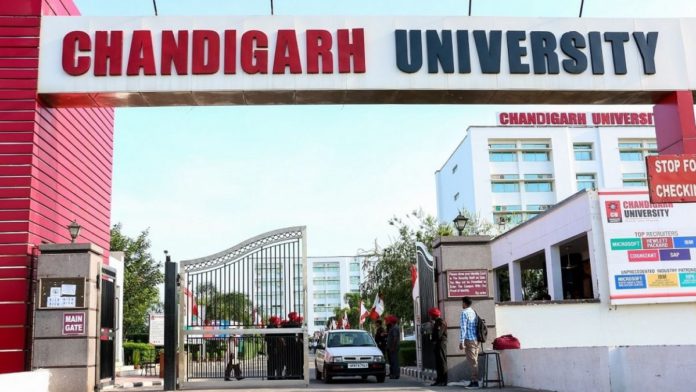 The motive of the team behind NOMAD is to essentially reduce the number of road accidents that happen in India, which accounts for nearly 11% of total accidents in the world. The high-tech vehicle can sense its surroundings and automatically make decisions related to its movements without the need of any onboard human driver.

NOMAD can reduce the risk of road accidents caused primarily by human error while also delivering high accuracy even in foggy weather and permitting minimal operational costs. Students from the 2020 batch, including team leader Satyam Sharma, KVS Mohan Vamsi, Navjot Singh, and Sarabsukh Surya, came up with the idea.

“The recurrent neural network will work as the heart of the system as it has the ability to process sequential data and back-propagation through time,” said Sharma.

He further added that this ability to back-propagate through time helps the car to make decisions based on its present and previous positions (recorded frames), allowing it to recognize and distinguish between slow-moving and fast-moving objects, as well as their directions of travel, to prevent a collision.

The image processing system receives primary feedback from two main cameras, which are augmented by 360° sensors located throughout the vehicle. NOMAD has a 2-speed transmission system with a top speed of 25 KMPH and can be fully charged in nearly five hours.