CSCL officials plan to integrate ATCS with ICCC by February 2022 to allow better traffic flow in the union territory. 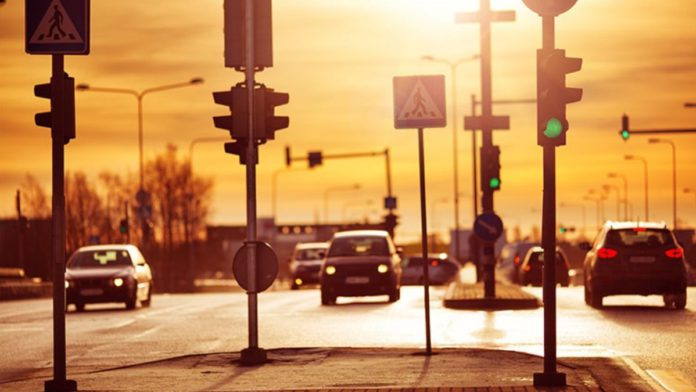 The technology will allow traffic signals to analyze road traffic conditions and operate in accordance with those situations for optimizing the flow of traffic. ATCS has already been deployed at over forty heavily congested junctions and will be operational soon.

According to the union territory administration, the artificial intelligence system will prioritize mobilizing heavy traffic areas while allowing maximum green signals. Additional Chief Executive Officer of Chandigarh Smart City Limited, Anil Gard, said, “The system will become fully operational in February 2022. Once the ICCC, which is under construction at Sector 17, is ready, the facility will become fully operational.”

Adaptive Traffic Control System will use various types of sensors and cameras to scrutinize surroundings, including individual traffic lanes, the total number of vehicles, and many more aspects for calculating the duration of traffic lights to maintain a smooth and uninterrupted flow of traffic.

The joint project being run by Chandigarh Smart City Limited and Bharat Electronics Limited has been besting this artificial intelligence-powered technology for the past month and a half at the Tribune Chowk, and company officials said that the results obtained were up to the mark.