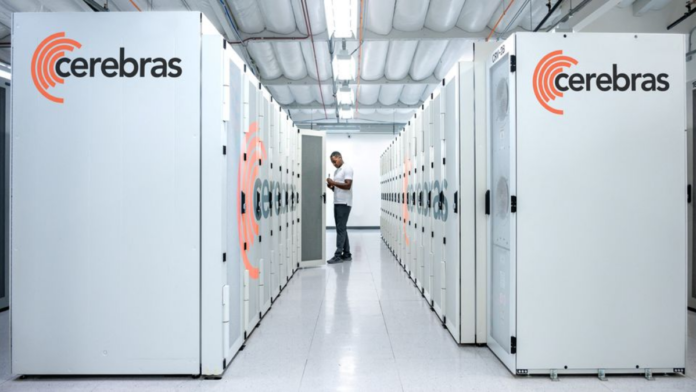 Cerebras Systems, an American artificial intelligence company, has recently announced its new AI supercomputer, Andromeda, which is now available for commercial and academic use.

The company claims that Andromeda can deliver more than one exaflop of AI computing and 120 petaflops of dense computing at 16-bit half precision. Andromeda is the only supercomputer to demonstrate near-perfect scaling on large language models workload relying on simple data parallelism. Near-perfect scaling means that as more CS-2s are used, the training time is reduced in near-perfect proportion.

According to Cerebara, Andromeda is built at a high-performance data center in Santa Clara, California, called Colovore. Organizations and researchers from US national lab can access Andromeda remotely.