Canva had trialled this feature in September before making it public. 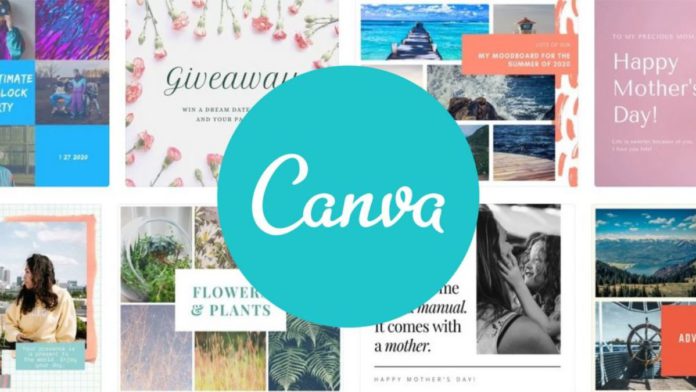 The most recent creative platform to introduce a text-to-image AI tool is the online design and publishing app Canva. The feature was first tested in September, and it is now being rolled out to the app’s more than 100 million users.

With a few additional safety filters and a unique user interface to assist and guide Canva’s users toward the desired outcomes, the feature implements the open-source text-to-image model of Stable Diffusion. Anyone with a Canva account can use this feature to generate 100 pictures daily.

The Canva newsroom reports that text-to-image not only makes it possible for its users to produce visual material more quickly than ever before, but also signals the end of the creativity block. Users of Canva produced more than six million photos during the short time the app was in beta, according to the company, demonstrating the technology’s resounding popularity.

Similar to many other text-to-image generators, Canva’s app enables users to choose a style, including a picture, drawing, 3D render, painting, pattern, or concept art, and the Text-to-Image will generate a grid of four images to choose from and add to your design canvas. After creating an image, users may “enhance the photo” using Canva’s built-in photo editor, where they can change attributes like brightness, contrast, Autofocus, or add effects.

You can also report images that are biased or stereotyped, violent, nude, or that include hate speech.

In order to access this feature, log into your Canva account, click on “new design,” and then, on the left side of your screen, choose “more.” From there, you can either scroll down and look for the text-to-image beta feature or type “text-to-image” and select the icon that resembles the one shown below.

Now that you’re there, fill out the text box labeled “Describe the image you want to see” with a brief description of the image you’re visualizing. There are a few arbitrary descriptions under the “Need inspiration?” section if you’re stuck for ideas.

After that, check to see that “Choose your style” is set to your preference. Only one style can be selected at a time, or you can choose “surprise me” to receive two distinct styles. The final step is to generate your image and revise your description to get the best image results.

After the introduction of text-to-image feature Canva joins Picsart, a main rival of Adobe, which also launched a free and limitless text-to-image generator to its app, last week.