HomeNewsCan the blockchain be hacked?
News

Can the blockchain be hacked?

As blockchain steadily becomes a part of more and more financial lives, people are asking whether blockchain is safe. 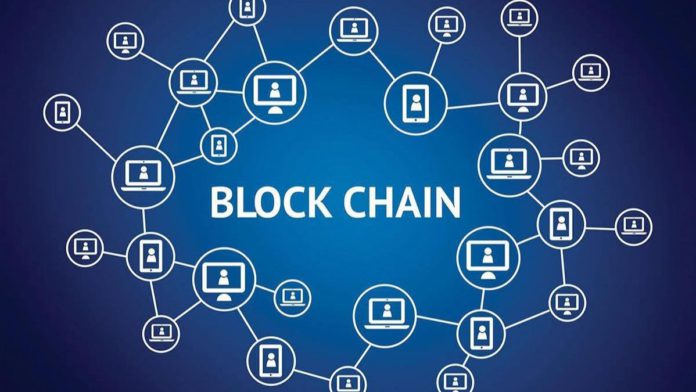 Several organizations, including those in the legal industry, use blockchain technology for various business functions. Blockchain enables users to record transactions over a distributed computer network. Since the server is secure and the transactions are permanent, the verification is more straightforward. However, as blockchain processes are steadily becoming a part of more and more financial lives, people are asking whether the blockchain can be hacked.

How safe is blockchain?

Most of the so-called ‘blockchain hacks’ that have happened in the past few years have been on centralized exchanges. In some situations, one has to use an exchange to trade blockchain assets or cryptocurrency. However, hackers can access digital assets through an exchange platform or network. In simple terms, if we consider the example of Bitcoin, there is no central system to hack because it is naturally decentralized. Exchanges, however, put the assets into a ‘place,’ and those places can be exposed to hackers.

Read More: How Can AI Help The Fate Of Cryptocurrency In India?

In a given blockchain, the community of owners supports the integrity of network transactions. For example, Bitcoin ownership gets verified using the blockchain ledger, through the consensus of the entire community of Bitcoin owners. If one party manages to gain control of more than 50% of that ownership, then everything related to the blockchain transactions can be manipulated by them. This is called the 51% attack as the accomplishing party is the majority owner, and they have a say in what happens.

It is challenging to execute a 51% attack in reality. It is prohibitive in a network of any size. In a practical sense, it is generally not possible for anyone to own 51% of Bitcoin or Ethereum or any of the other significant blockchain assets.

According to IBM, one of the benefits of smart contracts is that through them, blockchain transaction records are encrypted, thus making them very hard to hack. Moreover, hackers would have to alter the entire chain to alter a single record as each record is connected to the previous records and the subsequent ones on a distributed ledger.

To conclude, smart contracts will have to be hacked in ways that cryptocurrencies cannot. And if a hacker exploits some aspect of the smart contract that is blockchain-adjacent, it can look like the blockchain is hacked, which is not true.

It is a fact that the blockchain itself as a model is very resistant to almost all kinds of hacking. However, many systems and processes connected to a blockchain and assets have vulnerabilities and can be compromised. This is crucial to be kept in mind as the market continues to see more kinds of crypto coins and smart contracts develop in the constantly expanding network of fintech.