Sunak pledged to create one of the world's most attractive visa regimes for entrepreneurs and highly skilled people. 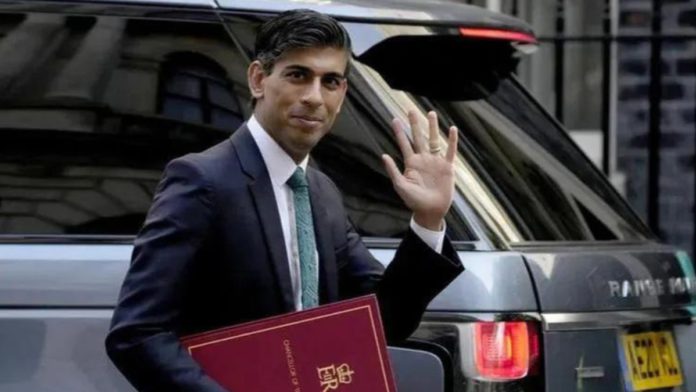 British Prime Minister Rishi Sunak announced a new scheme for the world’s 100 most talented young professionals in AI as part of the vision to make the UK a center to attract the brightest talent from around the world.

He pledged to set up one of the world’s most attractive visa regimes for highly skilled people/entrepreneurs and use the Brexit freedoms to initiate trade deals with the world’s fastest-growing economies.

The UK is currently in the process of a free trade agreement (FTA) with India, which the PM had previously told Parliament to get done as quickly as possible. We simply cannot allow the world’s top AI talent to be taken by America or China, said Sunak.

Read More: India To Take Over The Chair Of Global Partnership Of Artificial Intelligence From France

“That is why, building on the Master’s conversion courses and AI scholarships I instigated as the chancellor, we are launching a program to attract the world’s top 100 young talents on AI,” Sunak said.

Sunak said that harnessing innovation to boost economic growth, incorporating invention in public services, and making people learn skills to become innovators is how he believes the problems can be overcome.