HomeNewsIndia to take over the chair of Global Partnership of Artificial Intelligence...
News

GPAI is an international initiative to support responsible and human-centric development and the use of Artificial Intelligence. 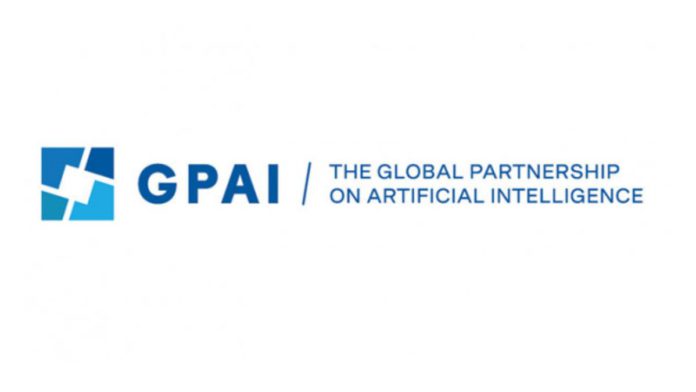 India will be taking over the chair of Global Partnership on Artificial Intelligence (GPAI) from France today, November 21. Rajeev Chandrasekhar, Minister of State for Electronics and Information Technology, will represent India at the GPAI meeting in Tokyo as the symbolic takeover from France.

The development comes in light of India assuming the Presidency of the G20, which is a league of the world’s largest economies. GPAI is an international initiative to support human-centric development and the use of artificial intelligence.

India joined the GPAI in the year 2020 as one of its founding members. Artificial intelligence is expected to contribute $957 billion to the Indian economy by 2035. It may also add $450 to 500 billion to the GDP of India by 2025, accounting for 10% of its 5 trillion dollar GDP target.

India occupying the chair also signifies how today’s world perceives it as a trusted technology partner and has always advocated for the ethical use of technology to transform citizens’ lives.