AWS Will Launch Second Cloud Region In India By 2022 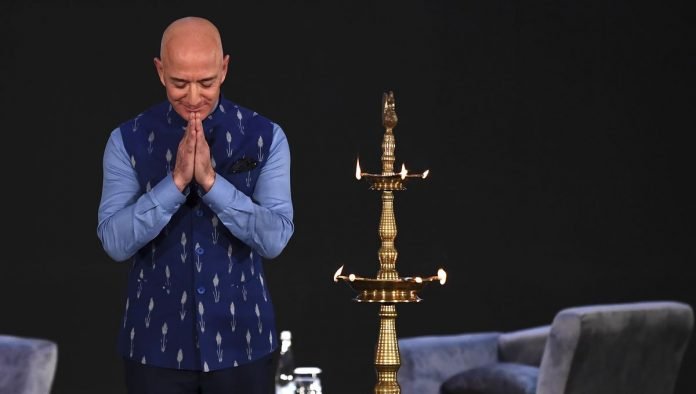 AWS announced the expansion of its cloud region in India as a part of its Global Infrastructure initiative. The new AWS data center will be commissioned in Hyderabad, Telangana, the second AWS Region in India after its infrastructure region in Mumbai, which was opened on June 27, 2016, and later expanded in 2019 with a third Availability Zone (AZ). The AWS Hyderabad region will allow organizations and developers to leverage cloud computing with low latency to make superior products.

The second region will consist of 3 zones, joining the other three regions in Mumbai. AWS has a total of 24 infrastructure regions across the globe and has a plan of 15 more AZ in India, Indonesia, Japan, Sapin, and Switzerland. 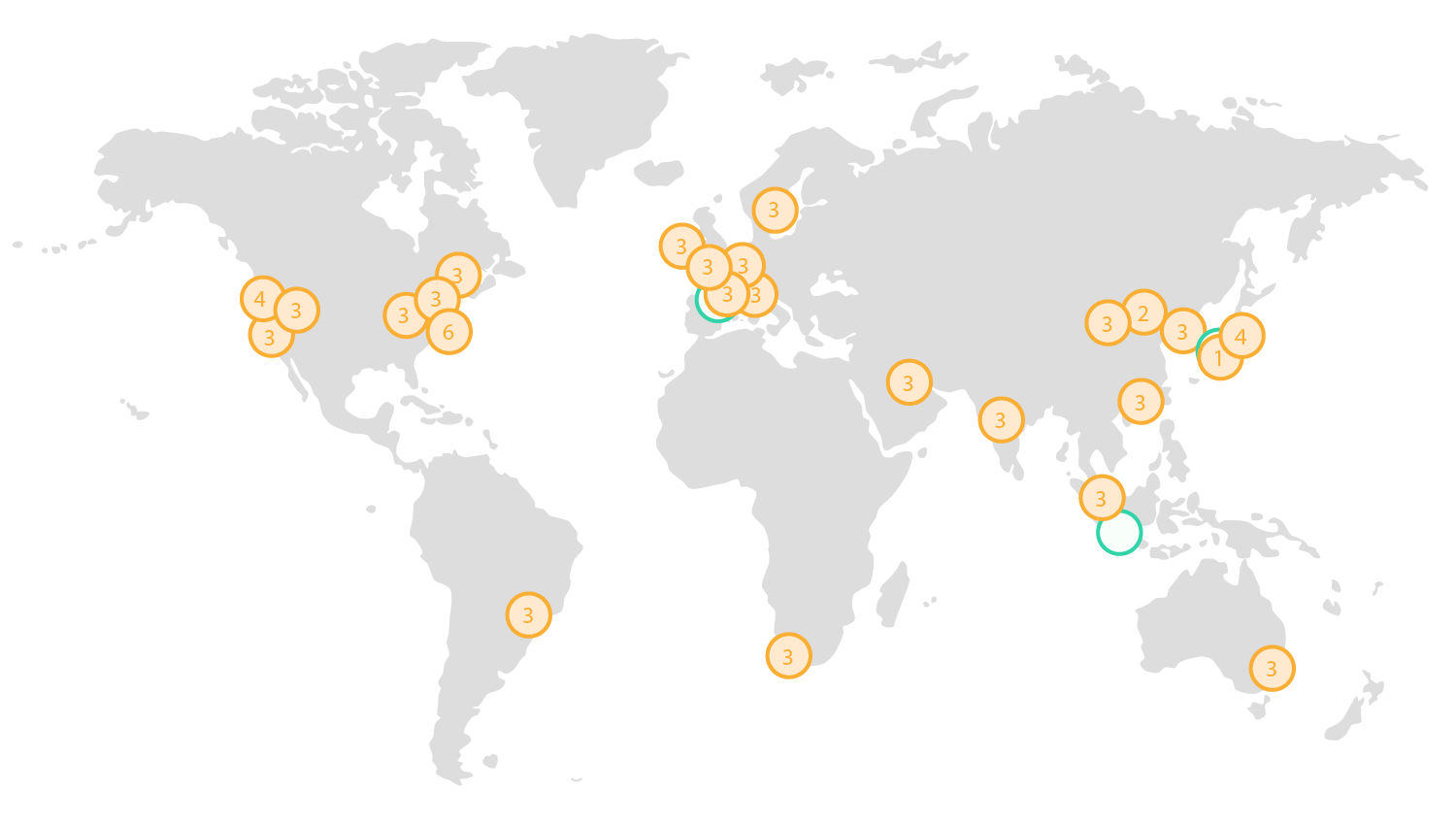 “Businesses in India are embracing cloud computing to reduce costs, increase agility, and enable rapid innovation to meet the needs of billions of customers in India and abroad. Together with our AWS Asia Pacific (Mumbai) Region, we’re providing customers with more flexibility and choice, while allowing them to architect their infrastructure for even greater fault tolerance, resiliency, and availability across geographic locations,” said Peter DeSantis, Senior Vice President of Global Infrastructure and Customer Support, Amazon Web Services.

In a continuous attempt to deliver the best cloud computing platform to businesses, AWS has also expanded its service through edge locations in Bengaluru, Chennai, Hyderabad, Mumbai, New Delhi, and Kolkata. These edge locations are used for cache copies to reduce the delay in data delivery.

Earlier this year in July, Google Cloud Platform had also announced the launch of its second cloud region in 2021, after its first launch in Mumbai in 2017.