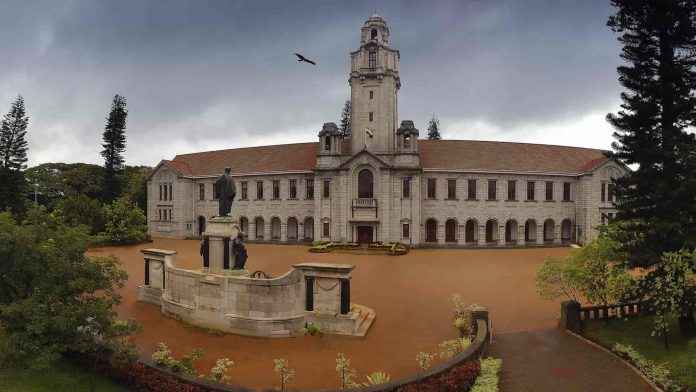 Indian Institute of Science (IISc) sets up an Artificial Intelligence and Robotics Technology Park (ARTPARK) in Bengaluru to innovate and solve problems related to Indian ecosystems. The non-profit ARTPARK is a public-private partnership where the Department of Science and Technology (DST) invested ₹170 crores as seed funding under the National Mission of Inter-disciplinary Cyber-Physical Systems (NM-ICPS). The idea behind NM-ICPS is to establish 25 Technology Innovation Hubs (TIHs) in India at top academic institutions. The mission is not only to perform but also to integrate the new technologies into real-world applications of sectors like agriculture, retail, automobiles, and more.

“While Silicon Valley might be innovating for the first billion, in India, we have the data and the talent to take on the problems of the developing world–the so-called six billion people,” said Umakant Soni, ARTPARK Co-Founder.

Being a public-private partnership, ARTPARK will receive ₹60 crores in a span of five years from the state government of Karnataka. Similar associations of center and state will further gain steam as the country is poised to introduce Science, Technology and Innovation Policy, 2020.

“Indian academia has been carrying out cutting-edge technology research in various domains. However, we have had systemic issues in moving the results of this research from university labs into the outside world. ARTPARK would go a long way in establishing a template for addressing this need,” said Govindan Rangarajan, director of IISc.

ARTPARK will bring researchers, entrepreneurship, and global industry partners to bring diverse perspectives in the innovation to mitigate some of the strenuous challenges witnessed in India.

“Google was born out of Stanford University and it is a trillion-dollar company now. We need to build such companies out of India. We work with industry, academia and entrepreneurs from across the world to make this happen, and I invite them to come and collaborate with us,” said Subhashis Banerjee, Chief Investment Officer, ARTPARK.

“We have also started a venture studio to create such deep tech companies and are also raising a $100M international venture fund along with the support of DST to support these and other AI and robotics companies.”