The study proves that there are alternative ways to describe the universe and thus, alternate physics. 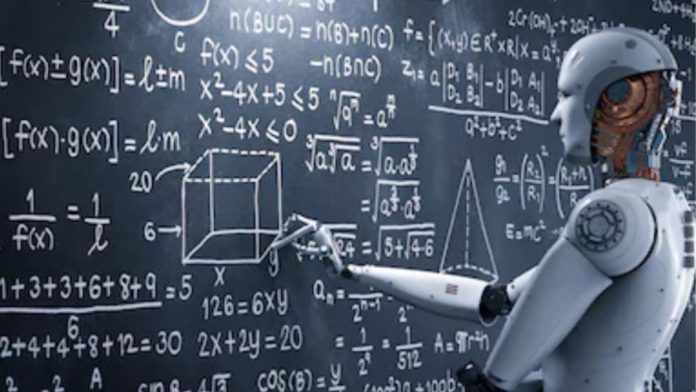 A team of roboticists at Columbia Engineering has developed an artificial intelligence program that has detected physical phenomena and discovered relevant variables, which are a necessary precursor to any physics theory. The study was published in the Nature Computational Science journal.

Researchers gave the artificial intelligence program raw video footage of the phenomena for the study. They already knew the answer for the same. The video showed a swinging double-pendulum with four state variables, i.e., the angle and angular velocity of each of the two arms.

After several hours of analysis, the AI system gave a nearly correct answer of 4.7 variables.

According to researchers, the answer was close enough since all the AI had access to was raw video footage and no knowledge of physics or geometry. However, the team wanted to know what the variables were, not just their number.

The study reported that two of the variables the AI program chose roughly corresponded to the angles of the arms. However, the other two remain a mystery. The team tried correlating the different variables with angular and linear velocities, kinetic and potential energy, and combinations of known qualities. But nothing seemed to match perfectly.

The study claims the program found a valid set of four variables since it made good predictions. However, the program’s mathematical language has not yet been understood.

The team found that the number of variables each time the AI program restarted was the same. However, certain variables were different. This proves that there are alternative ways to describe the universe and thus alternate physics.