Ex-Apple employees are accused of stealing information by using USB drives and AirDrop to transfer confidential Apple data to their personal devices. 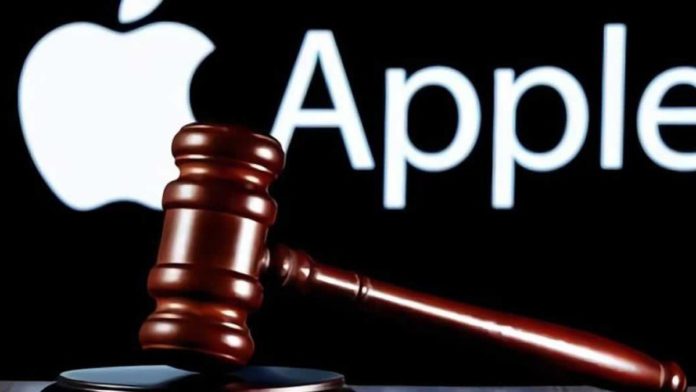 The lawsuit has been filed in the United States against Rivos and two other individuals for theft and contract breach. There has been controversy around the corner of Rivos hiring multiple Apple’s top engineers and Apple claims that Rivero also stole the company chipset trading secrets along with employees.

According to Apple, during its final days at Apple, some staff removed gigabytes of crucial SoC specifications and design data after accepting jobs at Rivos. Ex-Apple employees are accused of stealing information by using USB drives and AirDrop to transfer confidential Apple data to their personal devices.

Moreover, Apple says that the employees also stole presentations of unreleased SoCs and saved them in their cloud accounts.

The Lawsuit against Rivos mentioned, “Apple’s cutting-edge, advanced system-on-chip (“SoC”) designs, including its M1 Laptop SoC and A15 mobile phone SoC, have revolutionized the personal and mobile computing worlds.”

The case also highlighted that Apple has spent billions of dollars and more than a decade developing the exclusive technology and skills required to engineer these ground-breaking SoC architectures and establish itself as a leader in the semiconductor design sector.

Apple claims that the former Apple employees who were reportedly involved in data theft attempted to erase the evidence by wiping their Apple devices.

”Between July 26, 2021 and July 29, 2021, Mr. Wen transferred approximately 390 gigabytes from his Apple-issued computer to a personal external hard drive. Among the data transferred are confidential Apple documents describing Apple trade secrets, including aspects of the microarchitecture for Apple’s past, current, and unreleased SoCs,” says Apple.