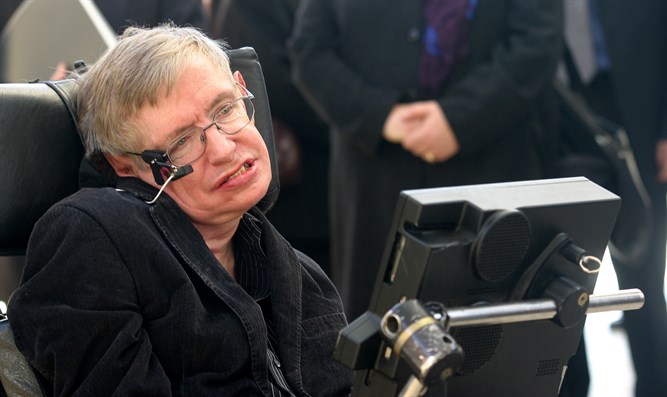 Here is the list of top quotes about artificial intelligence: –

The quote on artificial intelligence by Jensen Huang was said during NVIDIA GTC 2021 while announcing several products and services during the event. Over the years, NVIDIA has become a key player in the data science industry that is assisting researchers in further the development of the technology.

Here are some of the other quotes on artificial intelligence by Stephen Hawking.

Musk has been very vocal about artificial intelligence’s capabilities in changing the way we do our day-to-day tasks. Earlier, he had stressed on the fact that AI can be the cause for world war three. In his Tweet, Musk mentioned ‘it [war] begins’ while quoting a news, which noted Vladimir Putin, President of Russia, though on the ruler of the world; the president said the nation that leads in AI would be the ruler of the world.

Stepped down as the CEO of Alphabet in late 2019, Larry Page has been passionate about integrating artificial intelligence in Google products. This was evident when the search giant announced that the firm is moving from ‘Mobile-first’ to ‘AI-first’.

Sebastian Thrun is the co-founder of Udacity and earlier established Google X — the team behind Google self-driving car and Google Glass. He is one of the pioneers of the self-driving technology; Thrun, along with his team, won the Pentagon’s 2005 contest for self-driving vehicles, which was a massive leap in the autonomous vehicle landscape.