At the AWS re:Invent event, Amazon launched a brand new service that helps enterprises to develop and manage their robotic apps. 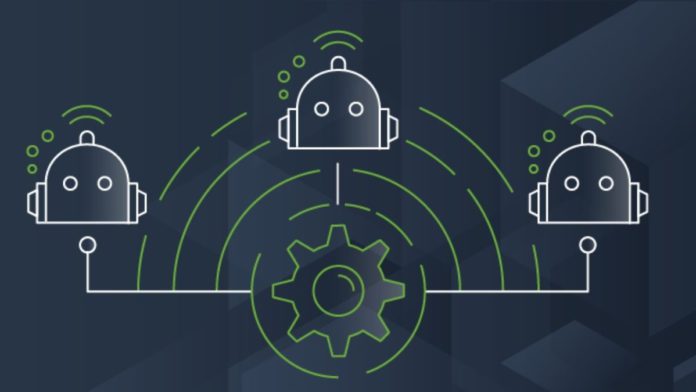 RoboRunner assists enterprises in managing and optimizing the lifecycle of various robot fleets since it offers an automated infrastructure for fleet management. This service can be used in public warehouses, hospitals, retail shops, supermarkets, shipping harbors, and even in homes for domestic purposes.

Usually, enterprises rely on domestic robots made by different vendors to perform various fleet management operations. However, each robot has its own control software, data format, and processing speeds; it is difficult for enterprises to use robots with a centralized application.

But, it is challenging for enterprises to build and deploy different robots for different operations; it requires complex integration and high technical knowledge for building advanced software.

To have a preview of AWS RoboRunner, check this link.