Citizens having a smartphone with 5 megapixel camera, internet connection, and Adhaar card can enjoy the benefits of this face recognition system. 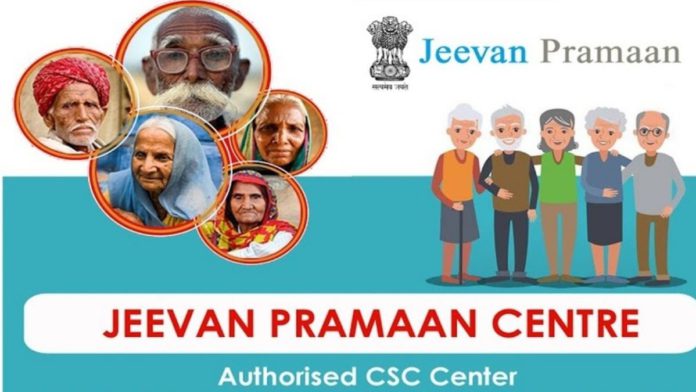 The government of India recently announced the launch of a new face recognition system that will be used to provide certificates of life. The newly launched system will help pensioners and elderly individuals to quickly receive their pensions.

According to the government, the face recognition system will improve the ease of living for senior citizens. The new system was unveiled by the Minister of State for Personnel Jitendra Singh on Monday. The system will be practical and useful for those senior citizens who are incapable or have problems in submitting fingerprints as biometrics proof.

The Ministry of Personnel, Public Grievances and Pensions mentioned that the face recognition system would affect 68 lakh retired government employees along with workers under the Employee Provident Fund Organization and state governments.

Minister Jitendra Sing said, “the central government has been sensitive to the needs of pensioners and to ensure the ease of living for them. Soon after coming to power in 2014, the government decided to introduce and implement digital certificates for pensioners. This unique technology will further help pensioners.”

He also thanked the Ministry of Electronics and Information Technology and the Unique Identification Authority of India for developing this face recognition technology. The launch marks the introduction to a standard software named Bhavishya, which will be used to process every pension case. The software will be used by all the ministries of the Indian government.

To use this face recognition service, individuals must have a smartphone with a 5-megapixel camera, internet connection, and Adhaar card. According to PTI, “The identity of a pensioner or family pensioner will be determined using a face recognition technique under this capability. Any Android-based smart phone will be able to submit a Life Certificate utilising this technology.”

Interested people can visit here or download the smartphone application named AdhaarFace ID to register for this facial recognition system.