HomeNewsAmazon introduces Trn1 chips to speed up the training process of ML...
News 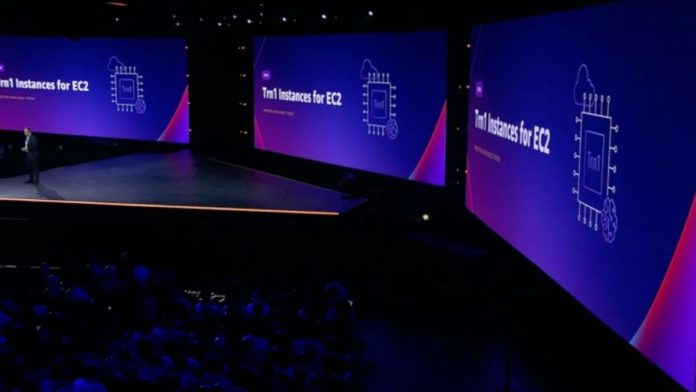 In the traditional cloud ML process, 90% of the cost of ML operations is spent on performing inference about the ML models. To avoid this, in 2019, Amazon came up with a processor called Inferentia. It delivers the best performance and throughput needed for machine learning inference at a lower price than GPU-based instances.

Similar to the inference process, ML training will also be costly since it requires high-performance computing features with parallel processing methods. To simplify the training process of ML models, last year, Amazon introduced a Trainium chip that is specifically designed for machine learning models.

In Trn1, the company doubled the networking bandwidth to 800 gigabytes per second from 400 gigabytes per second, which is the bandwidth of previous chips. The increase in bandwidth brings down the latency and provides the fastest ML training methodology available in the overall cloud services. The Trn1 instances can be combined with thousands of instances to train even the most complicated machine learning models with trillions of parameters.

To have a preview of Trn1 instances, visit the link.