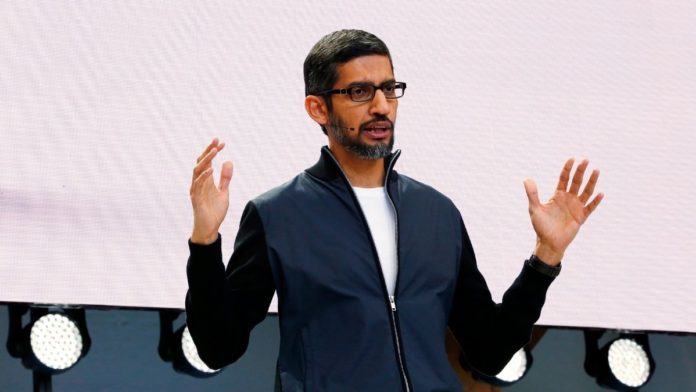 Blue-chip companies have an eye for obtaining innovative artificial intelligence-based solutions to control groundbreaking technologies. A similar instance occurred when Microsoft exclusively licensed GPT-3 of OpenAI. The move was criticized by the likes of Elon Musk, who was one of the promoters of OpenAI.

But why shouldn’t companies that fund these research centers get control over how technological advancements are handed?

Bought by Google for $500 million in 2014, DeepMind has been doing groundbreaking research to further the development of artificial intelligence technology. More recently, DeepMind solved a 50-year-old grand challenge in biology by predicting protein structures. But every year, DeepMind incurs losses of around $600, and Alphabet in December 2020 waived off the debt of $1.5 billion. Supporting such a research center for nothing would mean a substantial long-term loss for promoters.

GPT-3, reportedly, cost $12 million for a single training run, making it cost-intensive for research centers. If a single research cost takes a sizable chunk of your funding, only a few big tech companies can invest in such projects. And tech companies can only do that because they are profit-oriented. Although this concentrates huge innovations to only a few companies, there are impactful innovations that further the development of artificial intelligence.

In addition, when big tech companies invest in these artificial intelligence research centers, they do it with specific terms and conditions that give them intellectual property rights; Microsoft has invested in OpenAI that allowed them to license GPT-3 exclusively. Blue-chip companies invest to gain profit. And so does Alphabet with DeepMind.