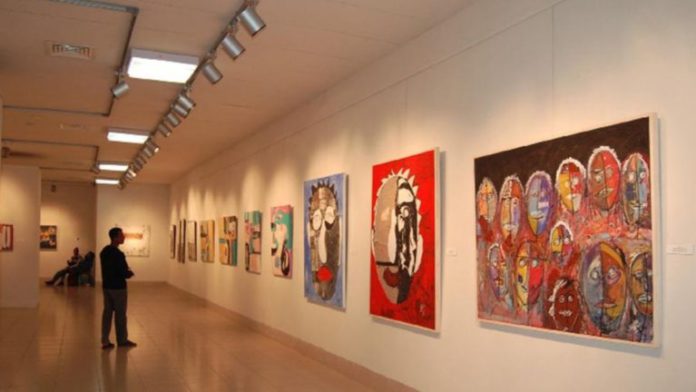 New AI technology introduced in Italian museums will judge the popularity of artists through the facial expressions of the visitors. On Thursday, researchers started a trial of a camera system augmented by artificial intelligence in three Italian museums to gauge the visitors’ reactions to different works of art.

Italy’s National Agency for New Technologies, Energy and Sustainable Economic Development invented this technology, which has been on trial in Rome, Parma, and Bologna for the past three weeks.

The AI-powered camera system can read the visitor’s expressions – happy, sad, surprised, angry, neutral- along with their gender, age, and eye movements. Researchers believe this would help the curators plan their exhibitions better by putting on air well-liked pieces of art over those that might not get much attention.

Read More: Top AI Conferences That You Should Look Ahead In 2020

However, this technology has received some criticism from artists as they believe this would lead art into another race for ‘likes.’ Inside the museum, a visitor was spotted smiling at a 12th Century painting, which was reported back to the database.

Silvia Battistini, Bologna civic museum curator, said, “I was surprised at what a great opportunity this was. As a curator, you don’t usually get such relevant information about the general public’s point of view without a mediator of some sort.” Though museums in London and the USA have previously used Artificial Intelligence, this ShareArt experiment is one of its kind.

The technology was initially built to avoid potential Covid contagion after the museums reopen. Ricardo Scipinotti, one of the developers of this system, said that the system had recorded many neutral expressions. He added that the visitors need not worry about privacy, and the data is not stored anywhere.

The Head of curatorial at Design museums in London said while time sensors can help museums understand the visitor’s liking, facial recognition is not a correct way to judge someone’s preference, and expressions are not an exact science.