AI program PLATO can learn and think like human babies

PLATO was trained using a series of coded videos created to depict the same rudimentary knowledge that babies have in the first few months of their life. 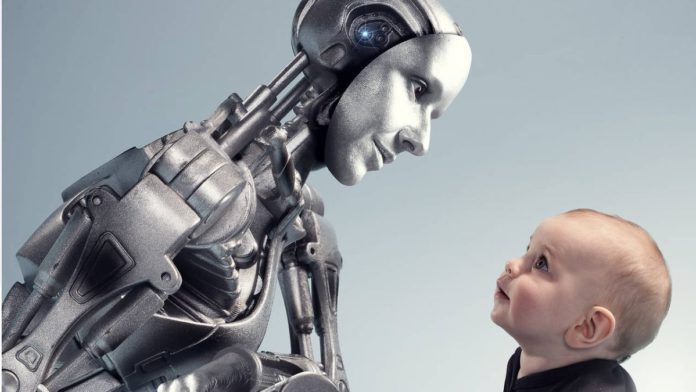 According to a new study published in Nature Human Behaviour, researchers have created an AI program called PLATO that can learn and think like human babies.

PLATO, an acronym for Physics Learning through Auto-encoding and Tracking Objects, was trained using a series of coded videos created to depict the same rudimentary knowledge babies have in the first few months of their life.

Extending the work of developmental psychologists on infants, the researchers built and open-sourced dataset on physical concepts. The concepts were introduced to the AI through the clips of balls falling to the ground, disappearing behind other objects, and then reappearing, bouncing off each other, etc.

Read More: Babies To Unlock The Next Generation Of AI, Research Says

The data set built by the researchers covered these five concepts that infants understand:

When PLATO was shown videos of impossible scenarios that defied physics or the concepts mentioned above that it had learned, the software expressed surprise or the AI equivalent of it. The AI could recognize that something went wrong that broke the laws of physics.

Technically speaking, the researchers detected evidence of violation-of-expectation (VoE) signals, just like in infant studies, showing the AI understood the concepts it was taught.

However, PLATO cannot precisely replicate a three-month-old baby yet. There was minor AI surprise when it was shown scenarios that did not involve any objects or when the testing and training models were quite similar.