Wikipedia is the first known user of Spear, which is using the tool to automatically scan entries and identify whether citations are strongly or weakly supported. 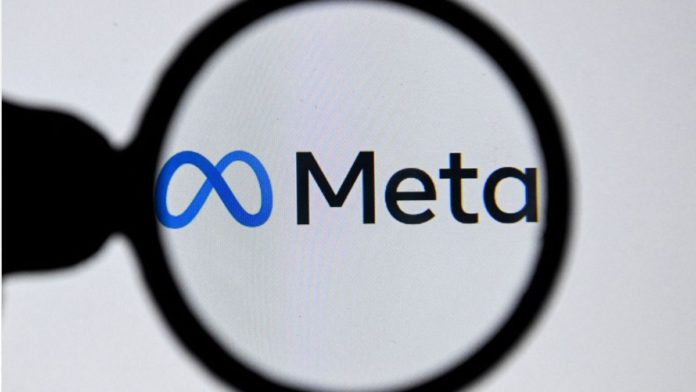 The social media conglomerate and Facebook owner Meta has announced the use of a new tool called Sphere, an AI program that taps the vast repository of information on the open web to provide a knowledge base for artificial intelligence and other systems to work. Wikipedia is the first known user of Spear, which uses the tool to automatically scan entries and identify whether citations are strongly or weakly supported. So, Sphere  is more of an AI content verification tool. The research team at Meta has open-sourced Sphere based on 134 million web pages.

The online encyclopedia Wikipedia has 6.5 million entries and is, on average, seeing an addition of some 17,000 articles each month. It is no surprise that the crowdsourced content requires editing from time to time, and while there is a team of editors tasked with overseeing that, it is a tedious task that grows by the day. It is not just the size but the mandate that makes the task daunting, considering how many students, educators and others rely on it as a repository of records.

The Wikimedia Foundation, which oversees Wikipedia, has been weighing up new ways of leveraging all the data available on the open encyclopedia. Last month, it announced the Wikimedia Enterprise tier and its first two commercial customers, Google and Internet Archive. The companies, which use Wikipedia-based data for their business-generating interests, will now have more formal service agreements involved in that.

Meta continues to be weighed down by a bad public reputation stemming partly from accusations that it allows misinformation and toxic ideas to gain ground freely. Navigating through its mess, launching a content verification tool like Sphere can be perceived as a PR exercise for Meta. A potentially helpful tool, Sphere, if works, can send out the message that people in the organization are trying to work against the misinformation and propaganda.

The announcement that Meta will work with Wikipedia does not reference Wikimedia Enterprise directly. It is more generalized, referencing the addition of more tools for Wikipedia to ensure that its content is verified and accurate. However, this is something potential customers of the Wikimedia Enterprise service will want to know when considering paying for the service.

Meta has confirmed that there is no financial contract in this deal. Wikipedia is not becoming a paying customer of Meta or vice versa. To train the Sphere model, Meta created a new dataset, ‘WAFER’ of 4 million Wikipedia citations, which is more intricate than ever used for this sort of research. Also, recently Meta announced that Wikipedia editors are using a new AI-based language-translation tool it had built. So, there is a deeper collaboration that can be seen here.

In a statement, Meta said that the company’s goal is to eventually build a platform to help Wikipedia editors systematically spot citation or content issues in the corresponding article at scale and quickly fix them. While it is still a production and implementation phase for the AI tool Sphere at the moment, the editors will likely start selecting the passages which need verifying for now.