According to the company, the freshly raised funds will assist Papercup in its quest to make the world's video content available in any language. 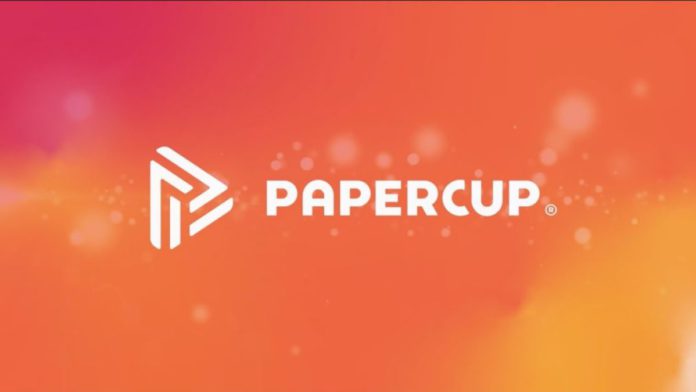 According to the company, the freshly raised funds will assist Papercup in its quest to make the world’s video content available in any language.

Fund manager at Octopus Ventures, Zoe Reich, said, “Papercup’s use of AI to provide affordable, high-quality dubbing can unlock that content for audiences around the world and, in doing so, drive a 100-fold expansion in the video and audio translation market with Papercup at the forefront.”

Papercup is also planning to use the funds to expand its research around expressive voices, expand into new languages, and scale our offering in markets. This capital will enable the firm to expand its promising research and enter new content categories.

United Kingdom-based artificial intelligence company Papercup was founded by Jesse Shemen and Jiameng Gao in 2017. The startup specializes in offering a platform that employs machine learning to translate the voice track on videos, allowing any creator to access a global audience of seven billion people. Papercup’s platform is very effective as it allows media organizations, content creators, education providers, and multinational businesses to increase the value of their work by making it available to a worldwide audience.

Papercup CEO Jesse Sheme said, “People retain up to 70 percent more information when watching videos dubbed in their native language.” Jesse further added that they could tackle all types of material with truly expressive cross-lingual AI dubbing, making video and audio more accessible and entertaining for everyone.