The aim of the study was to demonstrate the potential of deep-learning architecture to support early and reliable identification of cystic hygroma from first trimester ultrasound scans. 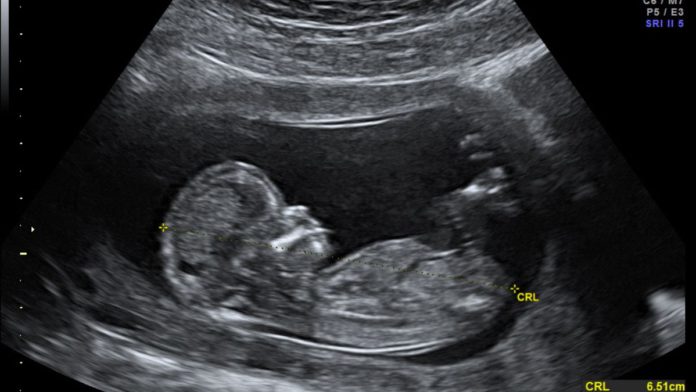 In a new study led by Dr. Mark Walker at the Ottawa Faculty of Medicine, researchers have pioneered the use of a unique AI-based deep learning model as an assistive tool in obstetric ultrasonography in its nascent stages. The study was published in PLOS ONE, a peer-reviewed open-access journal.

The study aimed to demonstrate the potential of deep-learning architecture to support the early and reliable identification of cystic hygroma from first-trimester ultrasound scans. Cystic hygroma is an embryo-related condition that causes the lymphatic vascular system to develop abnormally.

The study used a dataset of nearly 300 fetal ultrasounds collected retroactively at the Ottawa Hospital. The images were analyzed using a DenseNet model to identify cases of cystic hygroma compared to normal controls correctly. This was done by calculating specificity, sensitivity, and other measurements. Gradient class activation heat maps, which visualize pixels in images, were also generated to assess model interpretability. Overall model accuracy was 93%.

The Ottawa-led research group believes that this study could lead to several advancements in the future. With further development, the team believes their approach might be applied to other fetal anomalies generally identified by ultrasonography, including testing in a large multi-site dataset.

Dr. Walker said that the group will aim to develop an international consortium to upload obstetrical ultrasound images to the cloud, which is a cluster of remote servers to store data and provide computing services to other users. This could ultimately help physicians in developing countries achieve cloud-driven interpretation and diagnosis.