Project AirSim is a flight simulator for drones which can be used by companies to develop and train software controlling them. 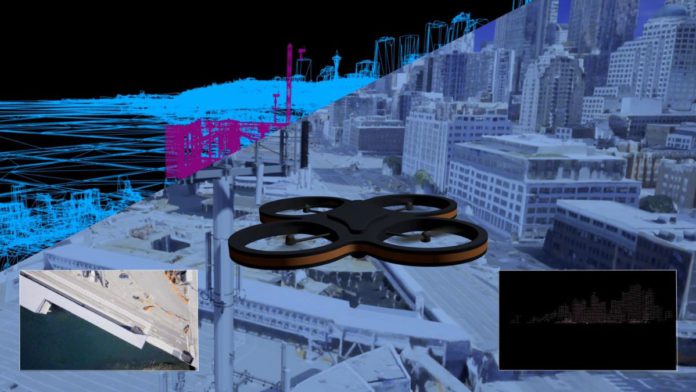 Microsoft has launched a platform named Project AirSim to train the artificial intelligence systems of autonomous aircraft. Project AirSim is a flight simulator for drones that companies can use to develop and train software controlling them.

The platform makes test flights possible in places that are usually considered risky, such as near power lines. Also, millions of flights can be simulated with this platform in the future, and companies can virtually see how the vehicle flies in the rain or how strong winds might affect its battery life.

In a statement announcing the launch, Microsoft said that the platform would show the power of the industrial metaverse, a virtual world where businesses will build, test, and hone solutions and bring them into the real world. The firm envisages using the technology to train the AI systems which fly autonomous air vehicles, from air taxis to delivery drones.

Microsoft has a long history in virtual flights. Project AirSim has grown out of an open-source project of the same name that was used by several researchers. Microsoft has announced that it will retire the old project.

Users will still have access to the code of the original open-source project, but it will be archived. Now, Microsoft will focus its efforts on the new project. Project AirSim contains more out-of-the-box features and requires less technical knowledge to use as compared to the open-source project.

Microsoft says its goal is to offer a free option and will provide more information on the platform as the general release date approaches. Project AirSim runs on Microsoft’s cloud computing platform Azure. At present, US firm Airtonomy has received an early access to the platform.