The funds will be used to improve software capabilities and speed up the implementation of Syntiant's third-generation Syntiant Core 3TM architecture. 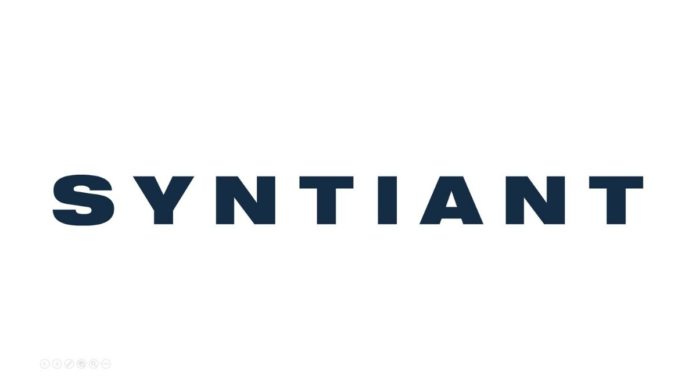 The company plans to use the fresh funds to improve software capabilities and speed up the implementation of Syntiant’s third-generation Syntiant Core 3TM architecture, which it plans to launch by next year.

According to the company, as its technology continues to make edge artificial intelligence accessible to any battery-powered device, this new round of funding will help it accelerate full production deployments among more than 50 current customer engagements.

CEO of Syntiant, Kurt Busch, said, “We are at a pivotal point of our company’s growth and development, having shipped more than 20 million of our Neural Decision Processors as global market demand for edge AI rises among device manufacturers.”

He further added that they had created a solid customer base that represents the leading suppliers from earphones to autos and nearly everything in between.

The startup specializes in developing chips that combine deep learning and semiconductor design to create ultra-low-power, high-performance deep neural network processors for battery-powered devices, including smartphones, smart speakers, earbuds, hearing aids, and laptops. To date, Syntiant has raised over $100 million from many prominent investors such as Applied Ventures, M12-Microsoft Venture Funds, and other new investors.
“Edge AI is inevitable, and we are seeing current product market trends catch up to our technology, especially among our largest customers, which are expanding their deep learning deployments across new industrial and consumer applications,” added the CEO of Syntiant.