The newly announced program named IBM STEM, which stands for Science Technology Engineering and Mathematics will help girl students acquire the required knowledge and skills in those fields. 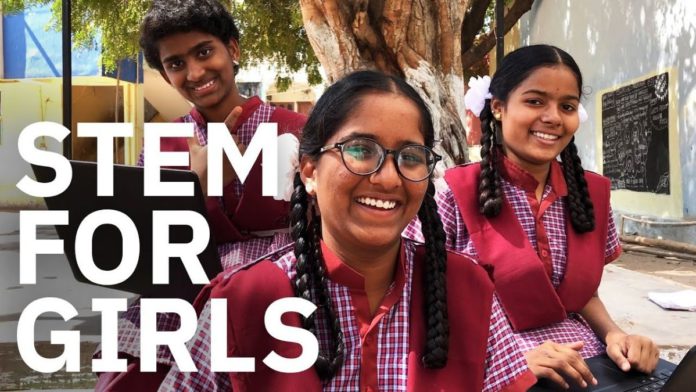 Global technology giant IBM announces that it plans to provide digital skill training to girl students in schools across Nagaland.

The program aims to aid more than 12,000 girl students in the state. IBM has collaborated with the Nagaland school education department to deliver digital training in more than 250 secondary and higher secondary schools across 15 districts of the Indian state.

According to the company, the newly announced program named IBM STEM, which stands for Science Technology Engineering and Mathematics, will help girl students acquire the required knowledge and skills in those fields.

Officials mentioned, “The curriculum will supplement the state’s efforts towards quality education. This program will help enable more than 12,000 girls studying between classes VIII to X with access to digital fluency, coding skills training, 21st-century skills, including life and career skills.”

The company says that this initiative is part of a three-year cooperation between IBM and the Nagaland government, with the QUEST Alliance and YouthNetas serving as implementation partners. IBM STEM’s primary motive is to increase the involvement and engagement of women in STEM fields.

Additionally, around 1,400 teachers in the participating schools will be allowed to engage and train children in computational thinking as part of a program.

Managing Director of IBM India, Sandip Patel, said, “With the expansion of our STEM for Girls program in Nagaland, we have increased our footprint to 12 states across India.”

He further added that this is part of IBM’s commitment to providing new skills to 30 million people of all ages around the world by 2030 in order to prepare them for the jobs of the future.