The company embraced Deepfake technology for its personalized AI-ads soon after Cadbury. 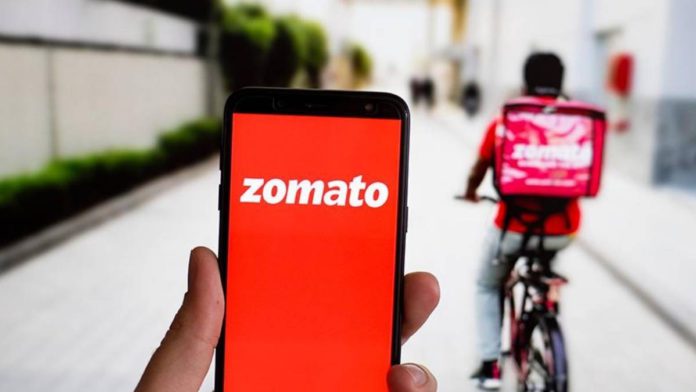 The food delivery and restaurant aggregator Zomato released a localized ad for YouTube using artificial intelligence and deepfake technology. YouTube viewers can see a surprising Zomato ad starring Hrithik Roshan. The ad seems to feature him mentioning specific cravings from popular restaurants. These specific “cravings” and the “restaurants” vary from viewer to viewer based on his/her respective choices and their phone’s GPS.

This localized ad, powered by Gan.ai, is made using deepfake’s capability to modify a video of someone making an utterance and making it look like they said something else instead. AI learns the protagonist’s speech patterns and facial expressions and then alters the speech output based on the viewer. For instance, if a viewer is viewing the ad in Sushant Lok, Gurugram; Hrithik Roshan will seemingly say that he was craving a burger from How I Met Your Burger, a locally famous food joint.

Zomato’s ad, made by the creative agency Enormous Creative, follows Cadbury’s ‘Not Just a Cadbury Ad’ starring actor Shah Rukh Khan. The ad got recognition at the Cannes Lions Festival of Creativity. Cadbury’s ad was developed by Ogilvy and Wavemaker powered by Rephrase.ai. This ad, released around Diwali, also used location targeting to name local sweet stores based on their GPS locations.

Ashray Malhotra, founder of Rephrase.ai says that ML and AI can offer a lot of advertising potential to increase brand efficacy. The technologies like deepfake also offer personalization to make these ads more interesting and relatable.

Aalap Desai, CEO of Isobar India and Taproot Dentsu said that the actual creativity in AI-based ads is how and where technology is used. He pointed out that Zomato’s ad will reinforce the fact that Zomato delivers everywhere.

According to him, the Zomato ad’s resemblance to the Cadbury ad is simply an indication of the company’s willingness to experiment with new formats and technology rather than a reflection of India’s level of originality.