The business software firm proposes to expand its network after making it to the billion-dollar revenue club. 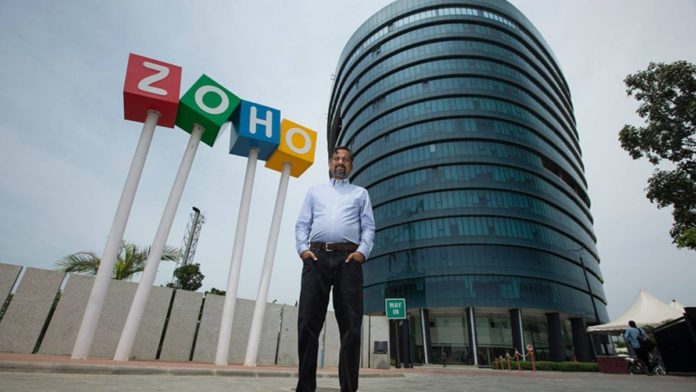 Zoho, an Indian business software company, announced its plans to expand R&D as it crosses the US$1 billion milestone. The investments in R&D and a proposal of opening over 100 network PoPs (points of presence) worldwide in the next five years were made at Zoholics India, the company’s annual conference.

Zoho has impacted nearly every aspect of software development and web-based business activities, starting with a Network Management company called AdventNet Inc. in 1996 to offering “Zoho Remotely” to facilitate “work from home” in 2020.

Sridhar Vembu, Zoho’s CEO and co-founder, said that the company always believed in humility, as one cannot create newer energy or food by coding. He added that the company’s slumped growth from 2021 to 2022 was a reminder that humility runs the world and that it should pursue its long-term goals focusing on saving customers’ money rather than making supernormal profits.

Vembu said, “Unfortunately, recent developments in our industry amidst a backdrop of rapidly deteriorating global economic outlook are a rude reminder of our own limits as technologists.”

Owning its own data centers, Zoho currently has 12 such centers, including two in India. It runs its proprietary software on approximately 14 network PoPs and more than 150 monitoring PoPs that let users monitor their website’s performance. Zoho grew by approximately 77% in 2021 with its top five offerings: Zoho One, CRM Plus, EX by Zoho People, Zoho Workplace, and the finance suite led by Zoho Books. For Zoho’s performance, Vembu was awarded Padma Shri, India’s fourth-highest civilian honor last year.